​Unai Emery has revealed he wants to add up to four players to ​his Arsenal squad but says he is willing to remain patient as the season draws closer.

The Gunners have only signed 18-year-old winger Gabriel Martinelli from Brazilian club Ituano so far in the transfer window and with rivals around them strengthening, some Arsenal fans are growing frustrated.

But Emery believes the key to getting the best recruits is through the club taking its time. "Really I am with patience because we want to choose the best solution," he told ​Sky Sports. "Some players are very expensive and we are waiting for this possibility.

"I want to sign one, two, three or four players only if we can be sure they are coming to improve our team." Arsenal are deep in negotiations with Saint-Etienne for defender William Saliba and the Ligue 1 side's president has confirmed the deal is close to ​completion. The transfer looked in doubt at one stage when Tottenham declared their interest, but Saliba is thought to have preferred the proposition put forward by Arsenal.

Saliba is one of a number of transfer stories that have been circulating at the Emirates for several weeks. The pursuit of ​Wilfried Zaha appears to have reached an impasse despite ​​the Ivorian telling Crystal Palace he ​wishes to move on from Selhurst Park this summer, while Arsenal have ​​​failed to meet Celtic's valuation of left back Kieran Tierney with their £25m bid​. 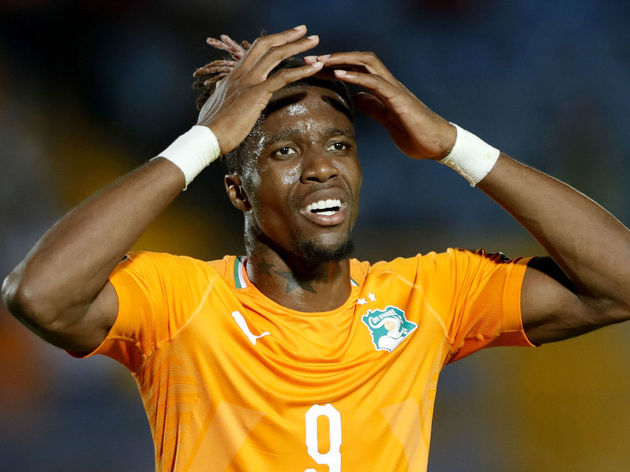 There are also growing rumours of a loan deal for ​Real Madrid midfielder Dani Ceballos, with manager Zinedine Zidane needed to sign off on the move.

Arsenal have enjoyed a strong run of form in pre-season so far, with a 3-0 win over Fiorentina on Sunday morning in the International Champions Cup following victory over ​Bayern Munich.