Bale has been deemed surplus to requirements at the Santiago Bernabeu but has struggled to attract potential suitors, while he also rejected a move to the Chinese Super League.

Usual suspects Manchester United have been linked with the forward, just like they are every summer, while Tottenham and Bayern have also been mentioned as potential destinations. 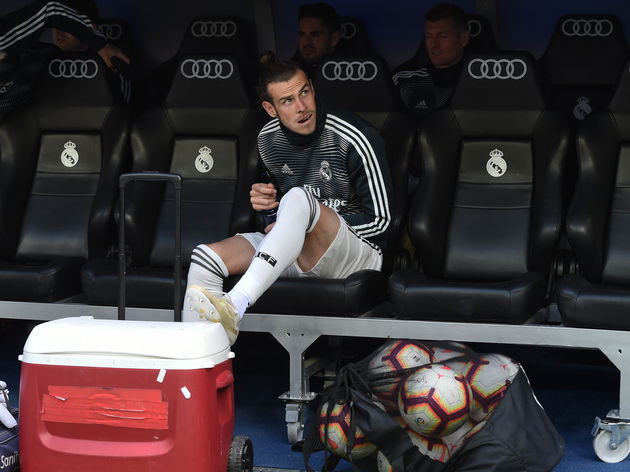 Now, speaking as quoted by ​Goal, Zidane has confirmed Bale was absent from the 3-1 friendly loss to the Bundesliga champions because he is close to leaving the club.

He said: "Bale did not play because he is very close to leaving.

"We hope he leaves soon, it would be best for everyone. We are working on his transfer to a new team."

Zidane revealed the reason for Bale's exit, stating it is time for a change and that the decision for the former ​Tottenham star to leave was his to make.

He added: "I have nothing personal against him, but there comes a time where things are done because they must be done, I have to make decisions, we have to change.

"The exit is the coach's decision, and also of the player, who knows the situation.

Bale has struggled at times at ​Real, with niggling injuries often disrupting his efforts there, but still helped the club win four ​Champions Leagues, one La Liga tite, one Copa del Rey and a Supercopa de España.