Manchester United have been backed to bring Sean Longstaff to Old Trafford this summer, despite their move for the Newcastle midfielder going quiet recently.

The proposed fee – the Magpies want about £50m – is proving a sticking point, with United refusing to be taken for a ride by selling clubs this summer (see: £45m for Aaron Wan-Bissaka, £75m+ for Harry Maguire). 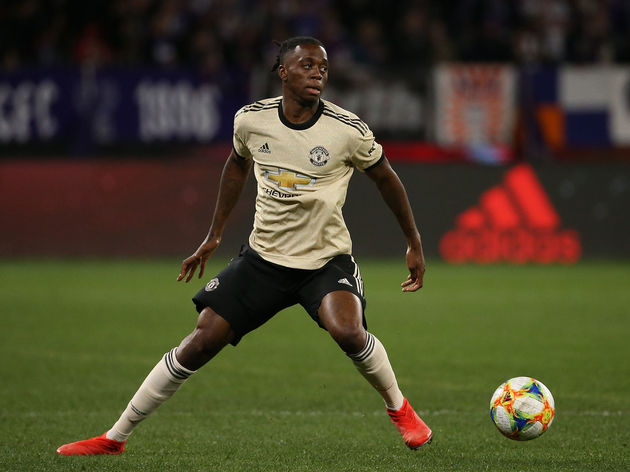 United have already splurged a combined £65m on summer recruits Daniel James and Wan-Bissaka, and Ole Gunnar Solskjaer is in the market for more significant recruits after another disappointing sixth placed finish last season.

Longstaff is believed to be high up the list of priorities and ESPN's Mark Ogden – speaking on the ​Transfer Talk podcast – has claimed United are confident they can get their man for the right price, explaining that ​Newcastle are aware they won't get anywhere near £50m for the 21-year-old.

“He’s a Newcastle lad so it will be hard for Newcastle to let him go - but I think Newcastle tend to sell when the price is right. I think at the moment we’re just seeing negotiation tactics. Newcastle are holding out for £50m - they won’t get that, nobody will pay that for Sean Longstaff." ​Ayoze Perez to Leicester, and are on the brink of spending somewhere in the region of £45m on Joelinton from Hoffenheim.