​Liverpool lost their first game of pre-season and admittedly their first real test of the summer, having previously steamrolled Tranmere Rovers and Bradford City. There were plenty of positives to take from the performance though against a strong Borussia Dortmund side.

With several key players involved in both the African Cup of Nations and the Copa America this summer, Liverpool are still without some big names. Some of those players were sorely missed whilst others, not so much, as Jurgen Klopp's next generation continue to flex their muscles. 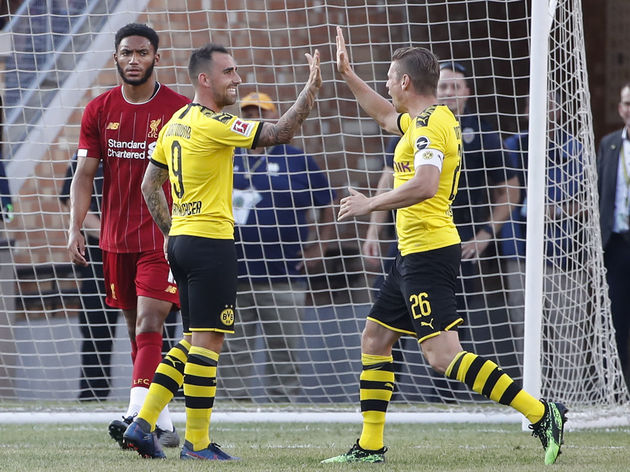 The Reds were caught cold in the first three minutes, conceding very cheaply from an opposition throw-in. Harry Wilson showed composure beyond his years to level the scoreline before half time but an early spell of pressure in the second half saw ​Dortmund take a commanding lead with two more goals.

In-form forward, Rhian Brewster, was on hand to pull one back from the spot with an expertly executed penalty, but ​Liverpool couldn't find a way to draw level despite a flurry of changes around the hour mark.

Here's what we learnt from a spirited Liverpool performance:

Liverpool Would Be Lost Without Alisson and Virgil van Dijk 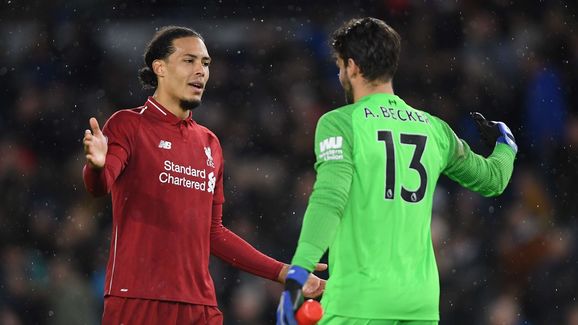 Not so much of a revelation, both players were showered with praise last season for their incredible performances. But perhaps more alarming for Klopp was how much Liverpool regressed without their star men.

It was a strong backline with both Joel Matip and Joe Gomez starting in the centre half positions and an experience Nathaniel Clyne filling in at right-back. But it was a defensive horror show at times in a worrying echo of the kind of displays that derailed Liverpool's campaign two years ago.

Organisation was a big problem throughout, with the first two goals highlighting this. It exposed the lack of depth in those defensive positions should Liverpool suffer a couple of injuries and it might be an area to strengthen before the window closes.

There's Plenty of Attacking Talent in Liverpool's Next Generation 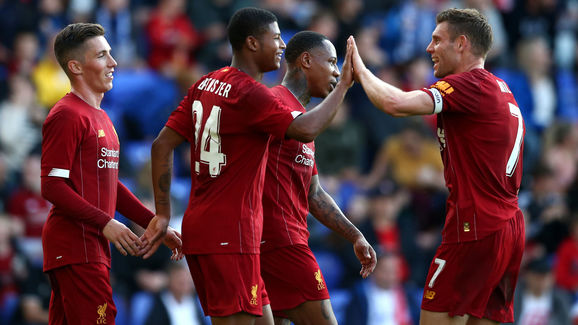 Developing young talent has played a prominent role in Klopp's Liverpool reign, producing the likes of ​Trent Alexander-Arnold. And it seems the Reds aren't short of options in their academy who could potentially have a breakthrough campaign this season.

Harry Wilson won the Championship Young Player of the Year last season while on loan at ​Derby and has been linked with a switch to one of Liverpool's ​Premier League rivals this summer. But he could yet have a role to play at Anfield with more performances like he showed against Dortmund, cooly opening the scoring for his side.

Likewise with the other goalscorer, Rhian Brewster, whose been in hot form this pre-season. He's making a strong case to force his way into the first-team thinking and showed great conviction with his penalty, adding a fourth goal in his last three games.

Fabinho Could Still Prove to Be a Liverpool Hero 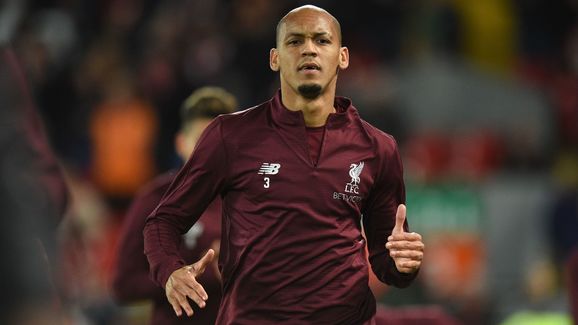 ​Fabinho was the first major signing announced for Liverpool last summer, coming out of left-field, fans were immediately excited to welcome the new recruit. It wasn't quite the debut campaign many would have expected though as the Brazilian struggled upon his arrival.

He did eventually find his feet in that midfield but wasn't quite the £40m force Liverpool thought they'd acquired after his performances for Monaco. The 25-year-old was Liverpool's stand out star in this clash though, dominating the Dortmund midfield.

He even impacted the scoreline with a clever ball that set Wilson up for the first goal in an all-around more accomplished performance. If he can produce more form like that when the season kicks off he'll be as good as a new signing for Liverpool.