​Pep Guardiola has confirmed that Manchester City are aiming to bring a new centre-back to the club following the departure of club legend and captain Vincent Kompany.

Kompany left Manchester this summer to take up a role as player-manager at his boyhood club RSC Anderlecht in Belgium. As reported by ​Manchester Evening News, Guardiola has confirmed that he is still in the market for a replacement centre-back, but is happy with his options should they not be able to sanction a move.

Responding to reporters about his defender search, Guardiola said: " 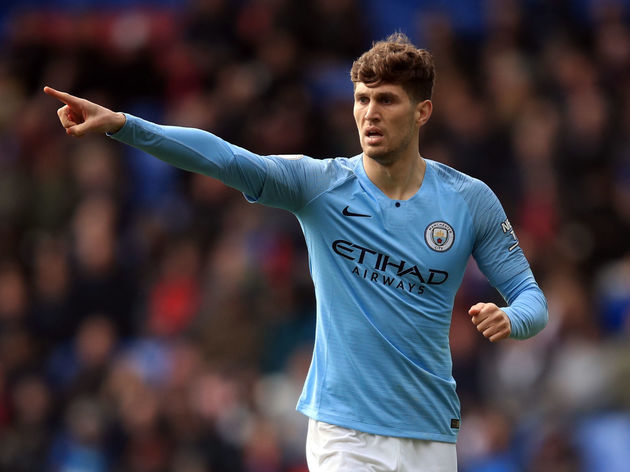 Kompany's departure not only leaves a gap in the starting team, but also leaves the role of club captain vacant. However, Guardiola insisted it is not up to him as to who takes on the armband next season, as he said: "All these things about leadership, picking this one or that one. It will happen naturally.