Dutch midfielder Frenkie de Jong has stated that one of his favourite teams to watch as a child was the incredible Barcelona side managed by Pep Guardiola.

Having recently signed with the Spanish giants for £67.5m from Ajax, De Jong revealed some of his earliest memories of the Catalan club. 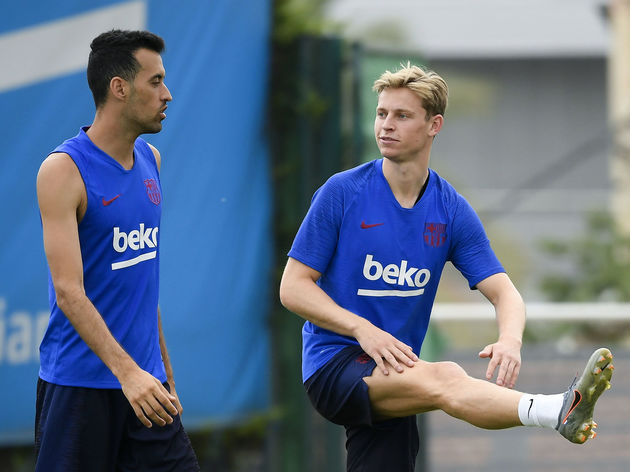 De Jong comes to the Blaugrana as their sixth most expensive signing ahead of the likes of Zlatan Ibrahimovic and Ronaldinho after an outstanding season for both Ajax and the Dutch national team.

He was an instrumental player in Ajax securing a domestic double and a Champions League run to the semi-finals; a run in during which he earned his mega money move to Barca.

His elegant style, crisp passing and superb pressing means he ticks a lot of the boxes Barca require in a player