​Real Madrid defender Marcelo has admitted that he'd like to link up Brazil international Neymar in the Spanish capital, with Paris Saint-Germain's poster boy continuing to be linked with a move away from Ligue 1 this summer.

It's expected that Neymar will return to his former club Barcelona if he does leave Paris ahead of the new season, with club captain Lionel Messi believed to be pressuring the club into making the move a reality.

But Marcelo has insisted that his international teammate could be a perfect fit at Real Madrid, and the 31-year-old even risked upsetting people at the Neymar​Eden Hazard 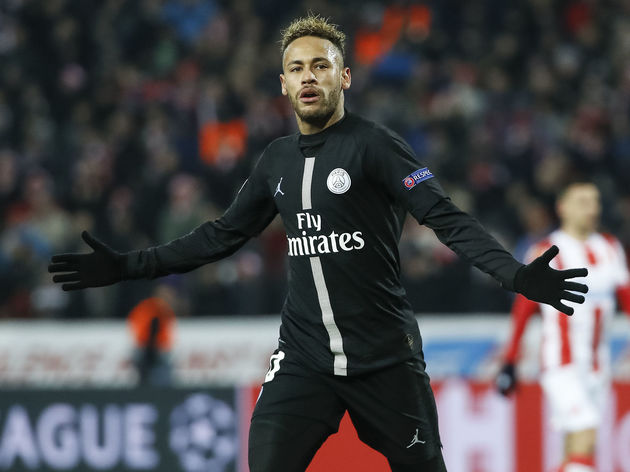 "Having Neymar at Real Madrid would be a huge pleasure. Madrid have to do everything to sign the best players in the world and his past at Barcelona wouldn't be a problem."

"Eden's a top player," he added. He's impressive. You can't compare them, but Neymar is better for me."

Lake District for West Ham? Have they even seen a map? 若 https://t.co/egNCRYV2vq

But the club have already splashed over €300m on new players ahead of the new season, making any move for Neymar largely just a pipe dream due to restrictions from Financial Fair Play.