​Borussia Dortmund winger Marco Reus has revealed his struggles at dealing with the news that teammate and best friend Mario Gotze was to join rivals Bayern Munich in 2013.

Gotze had established himself as one of Europe's most exciting talents with Dortmund, firing the club to two Bundesliga titles and even a Champions League final before deciding to leave the club in favour of their closest rivals. ​Reus, speaking to ​Goal and DAZN, admitted that hearing the news was tough to take, insisting that he felt ​Dortmund were ready to improve and dominate Europe before Gotze's departure. 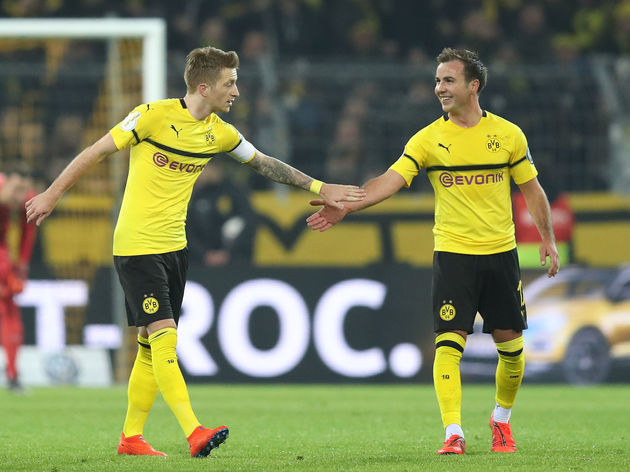