The former Manchester United, Paris Saint-Germain and Juventus striker joined Galaxy in 2018 on a free transfer and has since gone on to make 43 appearances for the club, picking up 35 goals and ten assists. 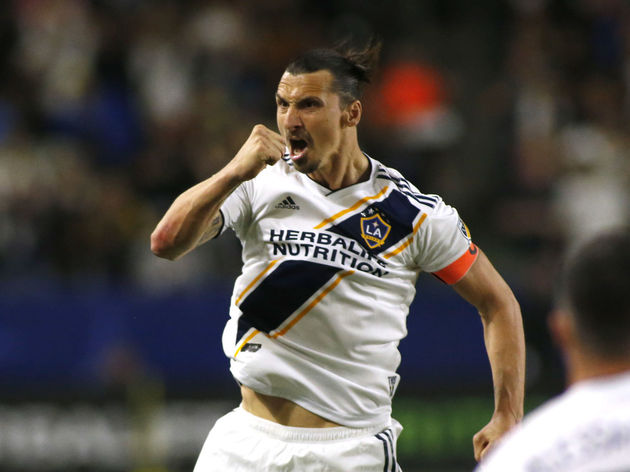 Despite that admirable record, he is not the league's top scorer this season, with former Arsenal forward Carlos Vela, who is now plying his trade with Galaxy's newfound crosstown rivals LAFC, leading the way with 19 goals.

However, when asked by ESPN if he still thought he was the best player in the US in spite of Vela's insurgency, Zlatan replied: "By far, because if he's in his prime. How old is he? Twenty-nine. And he's playing in MLS and he's in his prime. When I was 29 [I was in Europe]. Big difference."

Ironically enough, the two players are set to square up this weekend in the LA derby, a game Ibrahimovic knows all too well after announcing himself on the MLS stage with a stunning debut brace (including THAT goal) that handed his side an unlikely 4-3 comeback victory, having started 3-0 down. 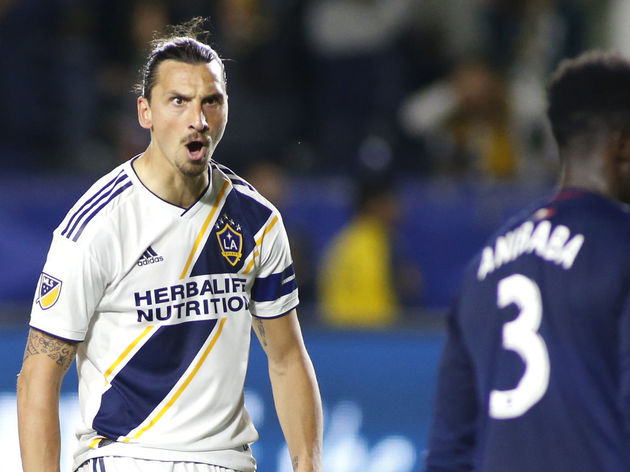 Of course, that is not the only derby Ibra has seen in his time, having played in El Clasico and on both sides of the Derby della Madonnina, and he explained that it is these games that keep him going at 37 years old.

The Swede explained: "That [derby] atmosphere keeps me alive, that keeps me on my toes. Hopefully, it will be a nice atmosphere like that on Friday. I think it will be. It gives you energy, it gives you adrenaline. "The most hyped derby I have played is El Clasico. The most intense I have to go Italy. Milan- Inter, those were good games."

However, he also revealed he was always destined to play in America, declaring: "I chose to come here because I said that one day I will play in America and I will show them how to play the game. And unfortunately, I had an injury and it slowed me down and my process to come here.

"But in the end I came. And I'm feeling good. And I still feel like I can perform. And that's the most important [thing]."