​This summer has not gone to plan for Newcastle. Whether there was a plan at all in the first place is anyone's guess, but this surely cannot have been it.

Let's have a quick recap. Popular manager Rafael Benitez left and was replaced by the unpopular Steve Bruce. Not a great start. Then you have players leaving. Ayoze Perez went to Leicester

Still, Newcastle have lost three attackers who need to be replaced. Is there any good news? Well, possibly. ​Reports claim Bruce could have as much as £90m to spend over the rest of the summer. The bad news: it looks like almost half of that money is going to go on one player. That player is Joelinton from Bundesliga side Hoffenheim, who is expected to join Newcastle for somewhere in the region of £40m, a club-record transfer fee.

The burning question from Newcastle

Yet Perez scored 12 times and Rondon netted on 11 occasions for Newcastle in 2018/19. So are Newcastle really improving their squad, or simply splashing the cash to try and appease the fans after the appointment of Bruce that went down horrendously 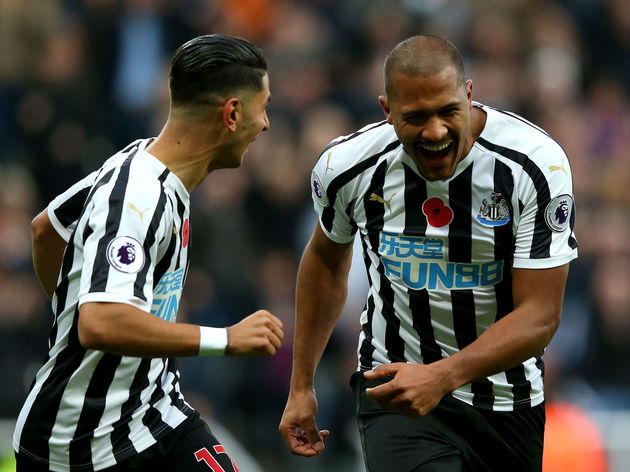 One player will not fix the mess that Newcastle find themselves in. That would be asking way too much of Joelinton. Strength in depth was an issue last season. Given the departures that have occurred since, that is even more of a worry now.

Sean Longstaff is linked with a move

There is also reported interest The pattern is clear for all to see. More players are linked with moves away as opposed to new signings being made. That's no surprise either, playing for Newcastle is hardly an appealing thought at the moment.

Newcastle may have the money to spend, but can they be trusted to use it wisely? Right now, you'd be right to be doubtful.

Perhaps Joelinton can spark the club in to life. But he will need help. So far it has been a chaotic month for the Geordie faithful, and all for the wrong reasons. If this continues, it will only end one way: another trip to the Championship