Chelsea: 4 Players the Blues Must Sell This Summer Despite Transfer Ban

This is all changing this summer though, with Chelsea transfer banned for two windows following improper approaches in signing Under-18 players. Though Chelsea are appealing this decision, it means they'll be forced to go through this summer transfer window without signing any players.

This however doesn't mean that the Blues should hold back on trimming the fat at Chelsea. With the club in possession of so many talented players, these are four players who are surplus to requirements at Stamford Bridge. 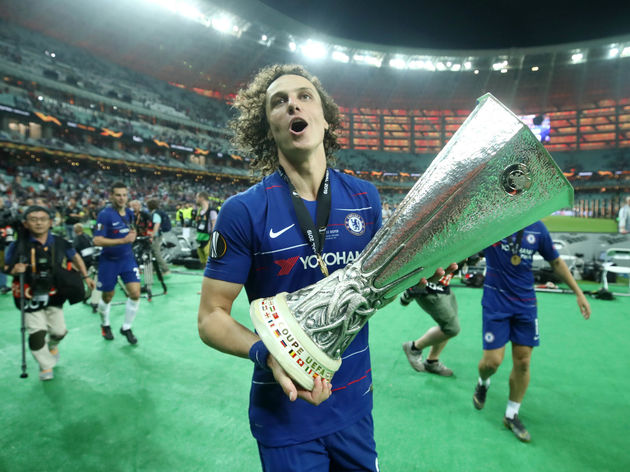 At the age of 32, Luiz is past his prime and on a steady defensive decline. Currently enjoying his second spell at Chelsea, Luiz has amassed an impressive 160 appearances for the club, but his best days in the blue shirt are all but gone.

Though Luiz himself is a great character in the dressing room and a valuable servant to the club, he is past his sell-by date as a physical talent. This, coupled with the ability of the likes of Kurt Zouma, Andreas Christensen, Antonio Rüdiger and even César Azpilicueta, means that Luiz should soon be shown the door at Stamford Bridge.

David Luiz recently signed a two-year contract extension with Chelsea, which means he's likely to stay with the club for at least another year. But if he is to stay, he should be given a back seat role and the younger players at Chelsea should be given the chance to strut their stuff. Tiémoué Bakayoko has just returned to Chelsea following a divisive loan spell at AC Milan. Though Bakayoko did well to turn his time at San Siro, in the second half of the season he fell out with management and proved to difficult to be deal with in the dressing room.

Having signed from AS Monaco in 2017 for £40m, Bakayoko never really hit his stride at Stamford Bridge. With a handful of expensive errors and a bad attitude, Bakayoko looked anything but ready for life in the Premier League.

Now that Lampard is manager of Chelsea and Kante is more than likely set to return to his favoured defensive role in the midfield, it doesn't leave much room for the likes of Bakayoko to break into the team. Therefore Chelsea should look to cash in on the player while they still can. Willian is praised for almost single handedly keeping Chelsea in the top half of the table during the 2015/16 season. However, his decision making in attack in recent years has left many Chelsea fans furious on more than one occasion, often choosing to try and rifle one home rather than teeing up a team mate for an easier shot on goal.

This has hampered Willian's stats for Chelsea, leaving Willian with a mere 28 goals and 32 assists in 198 Premier League appearances for the club. For a club that has such high demands and expectations, it's amazing that Willian is still making regular appearances at Stamford Bridge.

With the likes of Callum Hudson-Odoi, Pedro, Christian Pulisic and even at times Ruben Loftus-Cheek able to play on the wings, the interest from Barcelona in Willian should be catered to, not rejected. 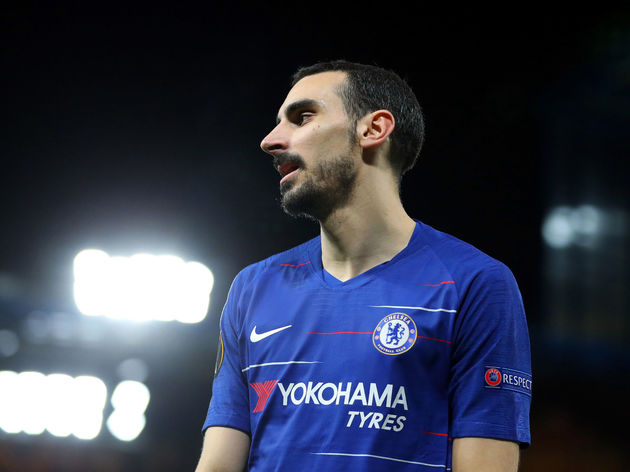 Davide Zappacosta was signed by Antonio Conte in order to play in the Italian's five at the back formation. With Conte since departing and Azpilicueta now holding down the right full-back position, Zappacosta has struggled for game time for the Blues.

Even more significant to his situation is the return of the likes of Reece James and Fikayo Tomori, both younger and home-grown players coming off the back of incredibly impressive seasons playing in Zappacosta's favoured position. Given James' dominance for Wigan and Tomori's spell under Lampard at Derby, Zappacosta's time at the Bridge looks up.

Though on his day Zappacosta provides an attacking threat from defence, his defensive capabilities aren't up to scratch. Although he is more experienced than the youngsters returning to the team, Azpilicueta at the very least will be keeping the Italian out of the team. With that in mind Chelsea should look to sell off Zappacosta and allow James and Tomori to gain some experience behind club captain César Azpilicueta.