Tottenham have turned their attention to Roma's Alessandro Florenzi as a replacement for Kieran Trippier, who left north London to join Atletico Madrid after four years at the club.

Florenzi is the current Roma captain and doubts have been cast over the experienced defender's future in recent months. 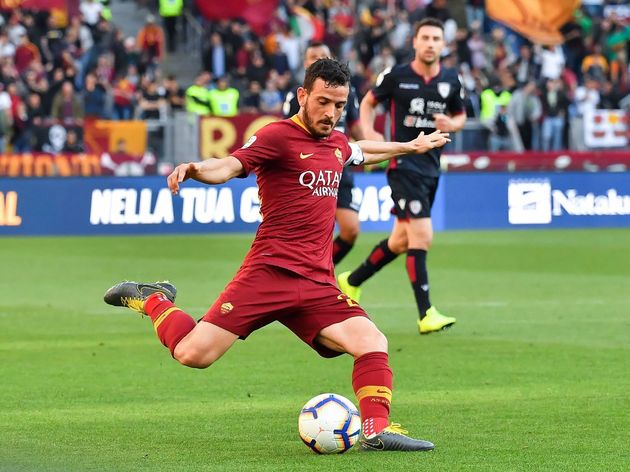 The Italian has struggled for form over the past season for his boyhood club and, according to ​Calciomercato, his future may lie away from Stadio Olimpico.

​Tottenham's interest in the full-back is growing, although Roma sporting director Gianluca Petrachi has previously declared Florenzi is not for sale and will be the club's captain for the upcoming season.

It wouldn't be the first time that the two clubs have been in contact this summer, as negotiations have already taken place over the futures of Spurs defender ​Toby Alderweireld and Roma starlet Nicolo Zaniolo. 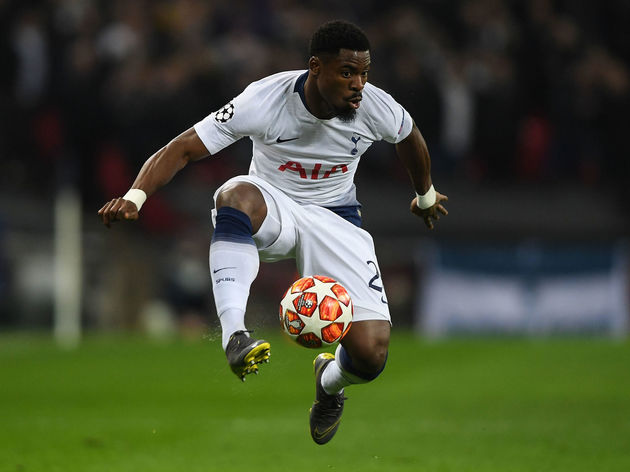 Spurs may look to sign a replacement, for Trippier with ​Serge Aurier and youngster Kyle Walker-Peters their main options on the right side of defence. The report also links Spurs with Napoli's Elseid Hysaj and Shakhtar Donetsk's Ismaily.

Florenzi would be a solid alternative for Spurs, as his versatility also allows him to play in midfield or as a right winger.

However, I Giallorossi won't be keen to see the 28-year-old leave, as their own right-back options are extremely limited. It may cost Spurs considerably more than the £20m they received for ​Trippier to bring the Roma star to the Premier League. Spurs' right-back position was a conundrum for boss Mauricio Pochettino all season, as Trippier failed to recapture the form he showed prior to and during the World Cup in 2018.