Rules on betting normally result in heavy sanctions by the FA, 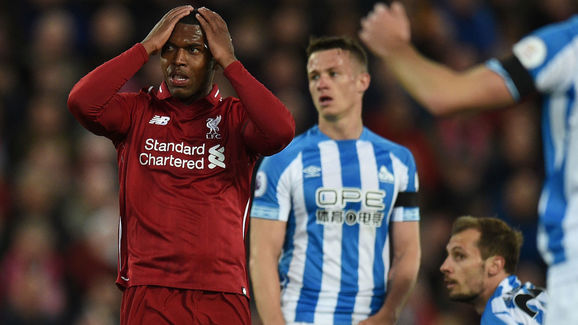 "By way of sanction, the Regulatory Commission imposed on Mr Sturridge a 6 week suspension from participation in any domestic football matches (including friendlies), such suspension being effective from 17 July 2019.

"Four weeks of that ban have been suspended until 31 August 2020, meaning that Mr Sturridge will be able to resume participating by 31 July 2019 in the event he commits no further breaches of FA Rule E8. In addition, the Regulatory Commission imposed a fine of £75,000 on Mr Sturridge."

As the last four weeks of the ban are suspended, he will be free to resume his career with a new club from 31 July.