Louis van Gaal: The Stubborn Master Who Won 15 Major Trophies at 4 of the World's Greatest Clubs

Louis van Gaal is number 22 in 90min's Top 50 Great Managers of All Time series. Follow the rest of the series over the course of the next five weeks.​

For Van Gaal, two seasons at Manchester United that brought down the curtain on a 25-year career in 2016 covered all three. He was ruthlessly committed to his philosophy - ultimately to his detriment with a lack of correct personnel to implement it; the media and fans struggled to work out his marvellous eccentricities; and he delivered the club's first major trophy since Sir Alex Ferguson retired in the shape of the FA Cup - the club's first in the competition for 12 years. 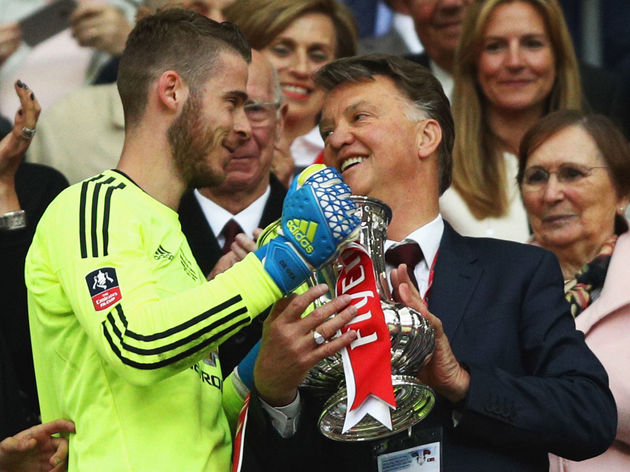 Cruelly, you are only remembered as being as good as your last job and Van Gaal often doesn't get the recognition his career deserves after those two years in Manchester failed to yield a Premier League title challenge, or anything resembling one, or a finish higher than fourth.

The club was, for want of a better phrase, in crisis. There was no overarching plan, no structure, and no ability to suitably aid the manager in the transfer market.

Was it simply a case of right place, wrong time for Van Gaal? Perhaps.

The Dutch master remains fiercely proud of his stint at Old Trafford, as though he has a personal checklist of the most prestigious clubs in Europe. "I worked at the number one team in the Netherlands, Germany, Spain and now also in England," he told BBC Sport in March 2019.

For this is a man who been there and done it all, time and time again, starting afresh in a new country and conquering the new just as he did the old. An Amsterdam native, Van Gaal's playing career was fairly unremarkable. Moving from the amateur ranks, he began his senior career with Ajax at a time when the club was the best in world. He never played for the first team and spent his best years at Sparta Rotterdam. But it was back at Ajax upon retirement in 1987 that his coaching career began, first as an assistant.

Van Gaal landed the top Ajax job in September 1991 and by the end of his debut season in charge the club had won a major European trophy in the shape of the UEFA Cup. That side featured a young Dennis Bergkamp, but it was what Van Gaal would go on to achieve at Ajax in the following years that made him a legend and secured his legacy.

His greatest strength was always player development, placing his faith in young talent to help them unlock their true potential. With Van Gaal at the helm, Ajax gave birth to a golden generation to rival all golden generations, and one that conquered Europe. 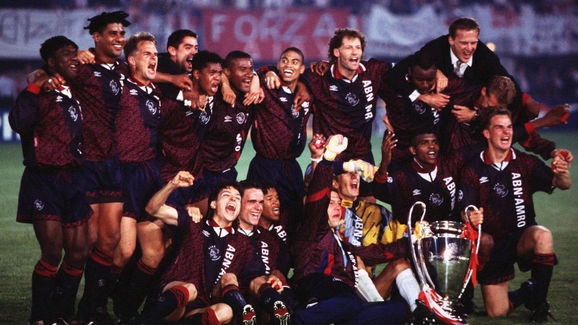 Clarence Seedorf made his debut for Van Gaal's Ajax aged just 16. Patrick Kluivert was barely 18, Marc Overmars was signed at 19, and Edwin van der Sar was a regular in goal at 22. An 18-year-old Edgar Davids made his debut three weeks before Van Gaal took over, but the midfielder, affectionately nicknamed 'The Pitbull' by his mentor, was kept in the side.

Ajax won the Eredivisie title in 1993/94 to qualify for the Champions League the following season. That young side, led on the pitch by experienced pair Frank Rijkaard and Danny Blind, the latter a former teammate of Van Gaal's in Rotterdam, also retained their Dutch crown in 1994/95, going unbeaten in the Eredivisie and scoring 106 goals in 34 games, and took things to the next level by claiming Ajax's first European crown in 22 years, since the days of Johan Cruyff. Kluivert remains the youngest ever scorer in a European Cup/Champions League final.

Then world champions after beating Gremio in the 1995 Intercontinental Cup, Van Gaal and Ajax won a third straight Eredivisie title in 1995/96 and returned to the Champions League final, where only a penalty shootout defeat to Juventus denied them a second triumph.

Van Gaal has infamously fallen out with a lot of people over the years, yet his bond with others is so strong and many of those who played under him revere him. "Finland has shaped me as a footballer, but Van Gaal added the last fifteen, twenty per cent. He was demanding and honest. He saw everything," former Ajax great Jari Litmanen said in 2015.

Speaking to talkSPORT in 2019, Wayne Rooney described Van Gaal as "...tactically the best I have worked with - in terms of setting you up in a shape defensively and everyone knowing their roles," putting the Dutchman ahead of even Sir Alex Ferguson in that regard.

After his Ajax team was broken up, partly by the new Bosman ruling, Van Gaal moved on to Barcelona in 1997. His success was instant, winning back-to-back La Liga titles, one as part of a domestic double in his first season.

That three year spell at Camp Nou saw an infamous spat with 1999 Ballon d'Or winner Rivaldo over his position on the pitch - a grudge which resulted in the Brazilian being released when Van Gaal returned in 2002 - but it also gave rise to the careers of future club legends Xavi and Carles Puyol after both were handed first team debuts. Van Gaal's second spell at Barcelona would later see Andres Iniesta and Victor Valdes also make their respective debuts. 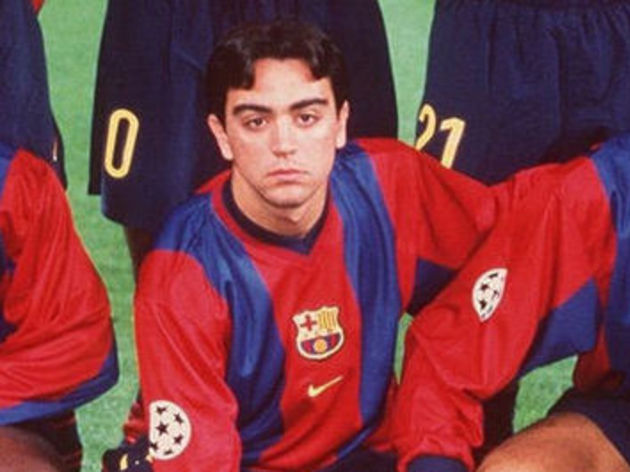 Van Gaal's return to Barcelona, coming after a failed stint with the Dutch national team which resulted in failure to qualify for the 2002 World Cup, was not as successful as his first. He returned briefly to Ajax as technical director, before becoming coach at lesser known Eredivisie side AZ.

Remarkably, he led the team to the Eredivisie title in 2008/09 - the sixth domestic league title of his career. The previous season had been a bad one and Van Gaal was actually planning to resign in 2008 until a number of AZ players urged him to stay on.

After AZ, came Van Gaal's return to the elite bracket when Bayern Munich came calling. Despite a slow start, he proved to be a popular figure and delivered the Bundesliga title in his first season. A DFB Pokal followed. And while defeat in the 2010 Champions League final denied Bayern an historic treble, Van Gaal had won seven league titles in three different countries. 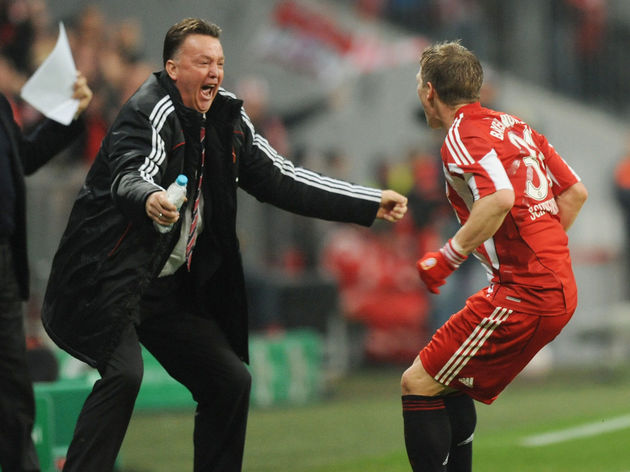 After finishing at Bayern and prior to moving to England, Van Gaal got a second chance to lead the Dutch national team. This time, his measured tactics, designed to minimise his players' weaknesses and maximise their strengths, worked perfectly and took his team all the way to the 2014 World Cup semi-finals, finishing third against all expectations - the group stage had included a masterful 5-1 demolition of Spain - the holders had no answer to the Dutch system.

Van Gaal was ultimately treated rather terribly by Manchester United as the club negotiated with his successor behind his back for months. His disappointing spell in England, fuelled by failings of the club itself, is an unfortunate blot on an otherwise truly remarkable career.

Still, it couldn't keep him down. As Van Gaal himself said to the BBC: "To win the FA Cup when, for six months, the media has a noose round my neck, is my biggest achievement."

Number 23: ​Valeriy Lobanovskyi: The Scientist Who Dominated Football in the Soviet Union