​Real Madrid's Dani Ceballos is poised to join Arsenal on loan for the coming season, but the Gunners will need to fork out his full 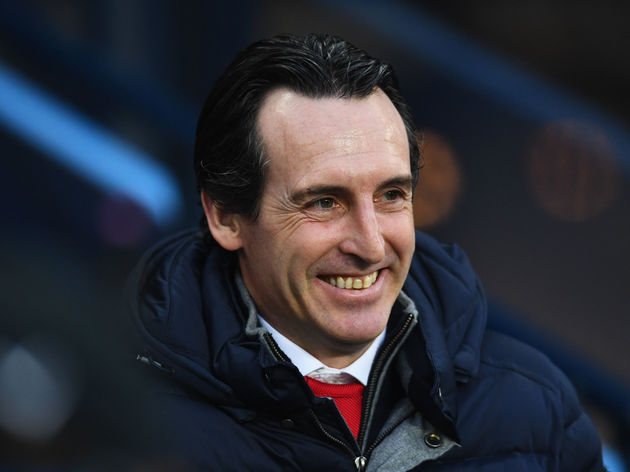