​In the midst of the mayhem and glory that has engulfed Liverpool's previous two seasons, there has been one noticeable absentee from the action.

That man is Adam Lallana.

The 31-year-old may not have been a player signed by Jurgen Klopp, but in terms of the personnel inherited from predecessor Brendan Rodgers, the England international is up there with Roberto Firmino in terms of influence - when he does play.

So well suited was the former Southampton man to Klopp's all action brand of football, he saw plenty of action during the early days of the former Borussia Dortmund manager's rein at Anfield. 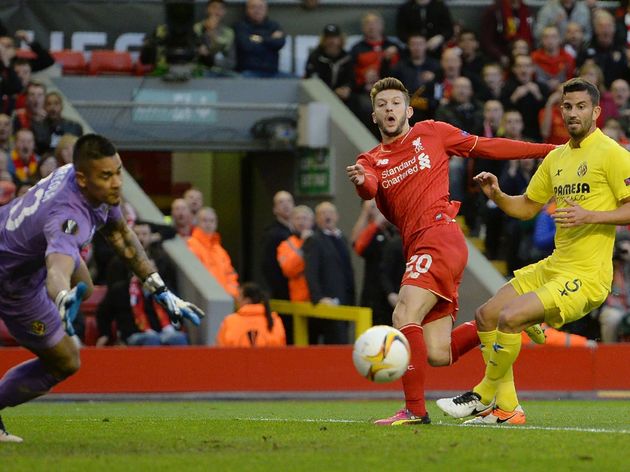 84 appearances were tucked under his belt over the course of the 2015/16 and 2016/17 seasons, scoring 15 times and helping ​Liverpool reclaim their Champions League status - as well as reaching two major finals. It seemed a match made in heaven.

But then injury struck Lallana. He's had bad luck in the past, but the previous two seasons have robbed Liverpool of a truly wonderful talent.

To compound his lengthy time on the treatment table, he's had to watch on as new arrivals come through the doors at Anfield - blocking his path back into the first team.

Naby Keita and Alex Oxlade-Chamberlain, despite having injury problems of their own, moved to the club for a combined fee of around £90m - a heavy investment. Jordan Henderson, meanwhile, has been liberated in a more expansive forward role - linking up for fun with the Reds' front three last season. 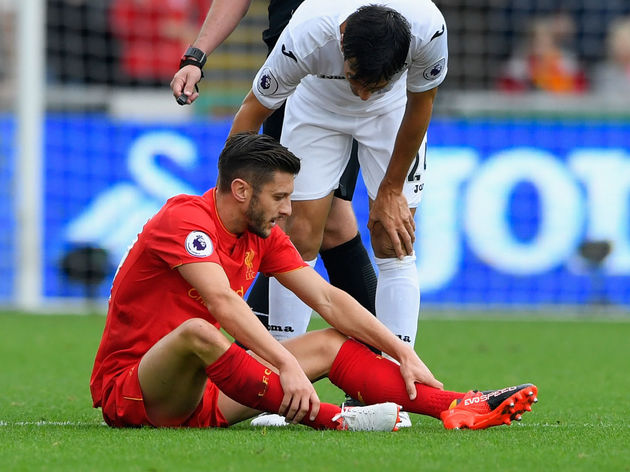 “In the moment he plays a slightly different position, he enjoys it. He’s not now fixed in the No.6 position; we have players who played that position before and played it really well. But Adam is a midfielder through and through and he is an outstanding player." Jurgen Klopp speaking to Liverpool's ​​official website.

With such talent at Liverpool's disposal, you'd be forgiven for thinking the writing was on the wall for Lallana. But, after two years of frustration and disappointment, it appears he has been thrown a lifeline by Klopp.

In Liverpool's opening friendly victories this summer, Lallana has been operating in a deep lying role - acting as a pivot in midfield.

While this may be a touch hasty; the comparison does have its merits. ​Lallana is a wonderfully gifted footballer. He is naturally engineered to be at ease with the ball at his feet. Injuries may have decreased his mobility, but in a deeper role, you would bet on him to bring the ball out neatly and find the right pass.

Since making his ​Premier League debut with Southampton in 2012/13, the midfielder has enjoyed a pass completion rate of just over 82%. If the plan is to drop him deep and anchor him at the base of Liverpool's midfield three, he certainly has the technical ability to make it work and keep his side's rhythm ticking over nicely.

Last season, Fabinho brought wonderful physicality, coupled with brilliant mobility, to wonderfully marshal the defence. Is Lallana ready and able to rough it up in the tackle and do the tracking back? The jury is still out on that one.

Perhaps these concerns could be addressed by dropping Fabinho or Henderson in alongside Lallana. Either player could do the hard yards, freeing him up to carry the ball out of the melee and on to the attackers in quick transition.

A more agile companion would allow Lallana to operate in more of a 'regista' role. With less ground to cover, this would only help him clock up more valuable minutes in what could be a busy season.

The whole football world watched and feared the devastation unleashed by Liverpool's full backs last season. This time round, opponents will be wiser to the act and look to block out Andrew Robertson and Trent Alexander-Arnold's cavalier runs down the flanks.

So change of pace and direction may actually be required to avoid any possibility of being sussed out by savvy opposition.

Klopp has previously not been afraid to tinker with his approach and may well look for more solutions from his midfield three in the coming campaign. If Lallana is charged with being part of his plans, then Klopp has a gifted and trusted player who may well have some unfinished business to attend to at Anfield this season.