​Liverpool face Borussia Dortmund in the first leg of their American tour on Saturday, in a game which will help whet fans' appetite for the new domestic season.

A mixture of youth and established players should be expected from both teams. Liverpool have already seen promising performances from academy graduates such as Rhian Brewster and Harry Wilson in their friendly wins over local rivals Tranmere and Bradford City, and the European champions will look to build on that momentum as they face tougher opponents.

This will only be Dortmund's second pre-season game, coming a little under 48 hours from their match against Seattle Sounders FC. The German club have been active in the transfer window so far this summer, with high-profile recruits such as Thorgan Hazard and the return of Mats Hummels giving their fans every right to be excited. 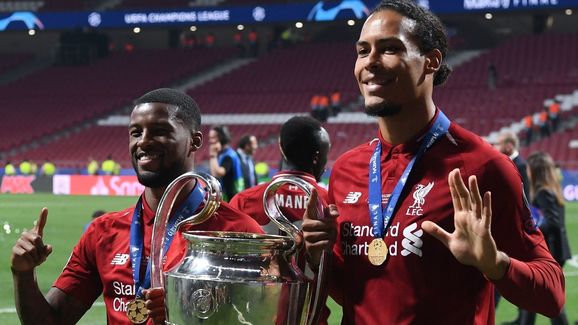 Alisson and ​Roberto Firmino will be high-profile exclusions after taking part in Brazil's Copa America win, while Sadio Mane and Mohamed Salah will also be missing after their excursions at the African Cup of Nations with Senegal and Egypt respectively.

Senior members of the squad such as Virgil van Dijk, Gini Wijnaldum and Jordan Henderson, however, are expected to feature. Sepp van der Berg, Liverpool's only signing thus far, is with the squad and could make an appearance. 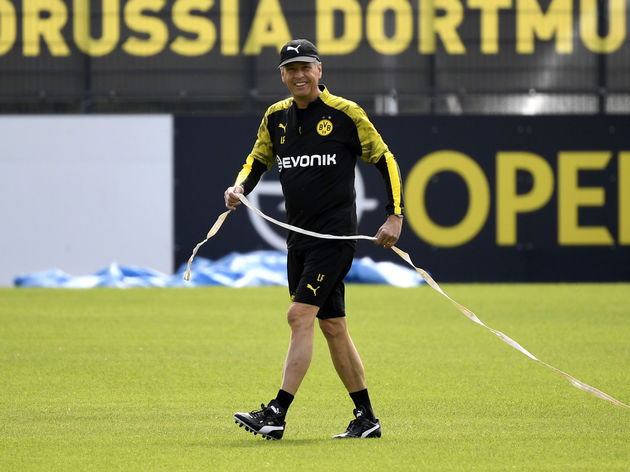 Abdou Diallo has ​completed his £29m move to Paris-Saint Germain this week, a transfer that was widely expected after the 23-year-old did not travel to America with the rest of the squad.

Of the players who are still with the club, Manuel Akanji and Marcel Schmelzer are out with muscular injuries, Achraf Hakimi has yet to join the squad after his Africa Cup of Nations involvement, and Mahmoud Dahoud is still on holiday following his participation in the European U21 Championship. Klopp is synonymous with both clubs, winning silverware in each of his spells. But apart from the German manager, there is a surprising lack of footballing history between the two teams. The very noteworthy exception being that extraordinary Europa League game back in 2016 - which saw Liverpool mount an incredible comeback in a second leg at Anfield.

In terms of non-competitive matches, these two met 12 months ago in the International Champions Cup, where a Christian Pulisic brace helped Dortmund over the line a 3-1 win. Dortmund's game against Liverpool will follow shortly after their match against the Seattle Sounders.

It's difficult to call - as with any pre-season affair - but given Liverpool do not have any of their so-called 'Fab 3' available in the form of ​Mohamed Salah, Sadio Mane and Roberto Firmino, Dortmund may just edge this one out.