Valeriy Lobanovskyi is number 23 in 90min's Top 50 Great Managers of All Time series. Follow the rest of the series over the course of the next five weeks. You can find Jack Speding's Lobanovskyi career overview ​here.

​Once a heating engineer in Kiev, the great 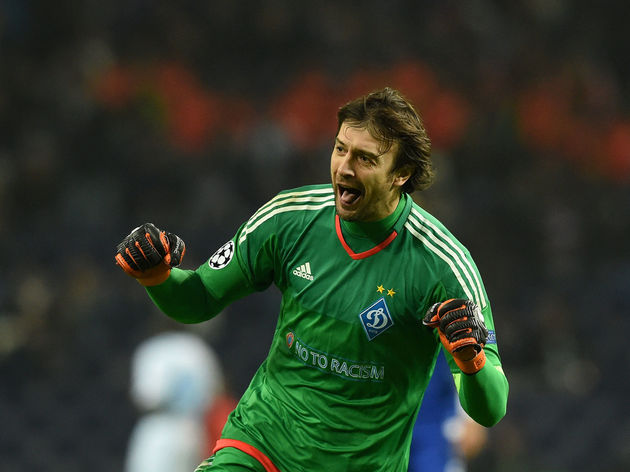 Oleksandr Shovkovskiy (GK) - A club legend at Dynamo Kiev, he made 426 appearances for his hometown club over 23 years in the senior squad. A 'keeper who very rarely made mistakes and was a near ever-present under

Oleh Luzhny (RB) - Another member of the 1999 'dream team' that brushed Ukrainian football aside, Luzhny was a complete full-back who was as good going forward as he was at stopping opposition attacks. He spent ten years at Dynamo before moving to ​Arsenal for four years, followed by a forgettable spell at Wolves.

Anatoliy Demyanenko (LB) - Arguably the greatest left-back in the history of Eastern European football, Demyanenko played 80 times for the USSR, and a staggering 333 times for Dynamo across three different decades. A captain who was a leader of men and showed consistency to almost unmatched level. Hennadiy Lytovchenko (RM): A star player for the USSR national team in the 1980s, he won Soviet Footballer of the Year in 1984.

Andriy Husin (CM) - One of Ukraine's most capped players, the holding midfielder was an instrumental part of the '99 dream team that reached the Champions League semi-finals, thanks to his tactical knowledge and sheer determination to not let attackers past with his tough tackling.

Alyaksandr Khatskevich (CM) - Now following in his mentor's footsteps, Khatskevich is the current Dynamo Kiev manager, but his performances as a more attacking midfielder in the late nineties made him a hugely popular figure at the club.

Vasyl Rats (LM) - A winger who knew exactly the role that was given to him by Lobanovskyi, Rats was an unbelievably hard-working winger who would always create space either for himself or for one of his teammates, and was vital component for both Dynamo and the USSR during their run to the Euro '88 final. 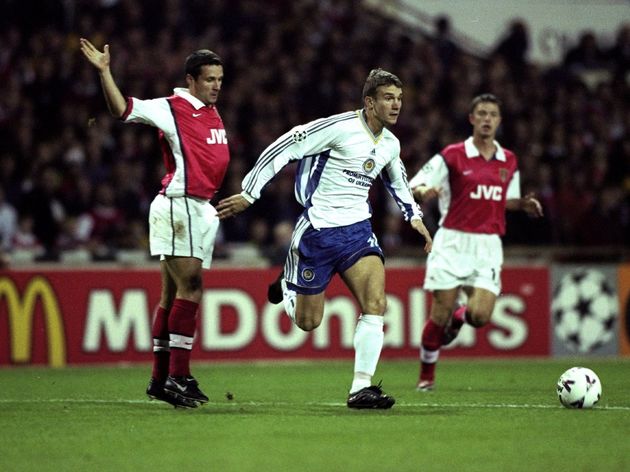 Igor Belanov (ST) - Playing a slightly different a deeper role to his strike partner in the mid-to-late 80s, Belanov as an extremely creative individual, but also deadly in front of goal. In 2011, he was named as one of the three 'legends of Ukrainian football', and was in The Times top 100 list of the World Cup's greatest ever players.

Andriy Chelsea, then you missed out on the career of one of the deadliest European strikers in the past 25 years. He is arguably THE icon at Dynamo Kiev, and was the top scorer during their incredible season in 1999, before going on to win the ​Champions League with Milan in 2003. He is also the top goalscorer for Ukraine and even tried his hand at politics, due to his sheer popularity.