​American businessman Todd Boehly is eager to launch a takeover bid for a club in the Premier League, with Chelsea and Tottenham Hotspur said to be two of his top targets.

The two clubs are amongst the most valuable in the world, with offers of at least £2.5bn necessary to even have a chance of buying either side.

The Evening Standard report that Boehly may be able to come up with such a bid, as he is backed by his own 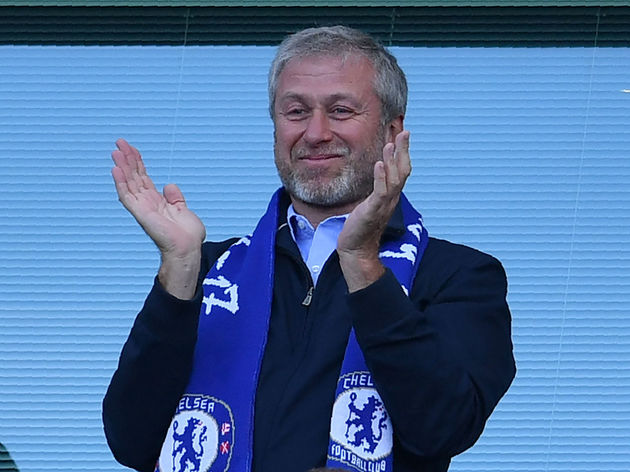