Tottenham Hotspur have excluded full back Danny Rose from their 26-man squad for the upcoming International Champions Cup clashes in Singapore and Shanghai to allow the defender more time to find another club.

Rose, who joined Spurs from the Leeds United academy in 2007, has made 198 appearances for the club since then, scoring 10 goals and providing 27 assists. However, he now looks set to end his 12-year tenure with the club, after they confirmed his exclusion from this pre-season tour, alongside those of Vincent Janssen and Georges-Kevin Nkoudou.

The squad for our @IntChampionsCup matches in Singapore and Shanghai has been confirmed.#SpursTour2019 ⚪️ #ICC2019 pic.twitter.com/rD8lTjffB3

Speaking upon the announcement of the squad on their official website, the club confirmed: "Vincent Janssen, Georges-Kevin Nkoudou and Danny Rose have been granted additional time off in order to explore prospective opportunities with other clubs."

Fellow full-back Kieran Trippier was also absent from the list ahead of his expected move to Atletico Madrid, for which he is set for a medical. That fee is expected to be around £21m, similar to what Spurs are hoping to get for Rose.

Ironically enough, the two sides Mauricio Pochettino and co are facing in Asia - Juventus and Manchester United - have both been interested in the left-back in the past, though neither seem like likely suitors these days.

Everton also registered their interest in Rose last year, though the capture of Lucas Digne and his subsequent Player of the Year-worthy performances make such a move this summer similarly unlikely.

It is understood that, despite both player and club expecting to move on, there is no animosity between the two parties, and Rose would be welcomed back into Pochettino's first-team plans should a switch not be completed.

Rose has spoken up about his difficulties with mental illness in the past, and revealed to the Telegraph in May that an unnamed club interested in signing him had requested meetings to check he wasn't 'crazy'. 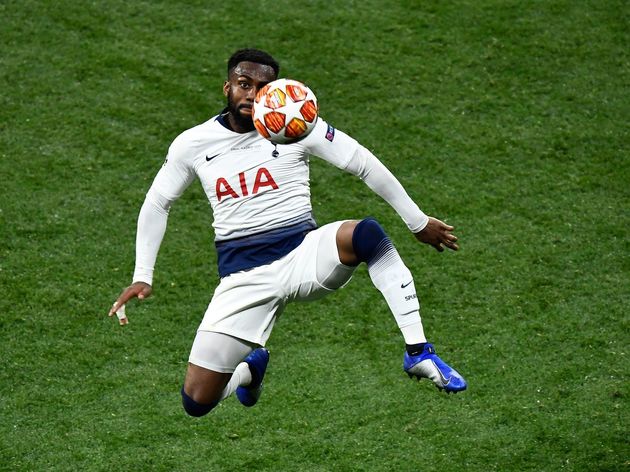 The 29-year-old explained: "I think there's still a long way to go in football because in the summer I was speaking to another club, and they said, 'The club would like to meet you, just to check that you're not crazy'. Because of what I'd said and what I'd been through.

"In the end they didn't put a bid in, but to think that people assume I might be crazy is embarrassing and I'm still angry about it to this day. If that opportunity came around again I'd definitely say no now."