After two disappointing and difficult seasons in Paris following his world record €222m transfer in the summer of 2017, Neymar has been the subject of increasing speculation this summer. Real Madrid are said to have 'definitively' ruled themselves out of chasing their once coveted target, but there is a general media consensus that the player wants to go back to Barcelona.

So far, it has been difficult. Already thought to be financially stretched, the Camp Nou club has spent €120m on Antoine Griezmann, while their interest in Neymar has been somewhat passive.

Last month, Barça vice president Jordi Cardoner publicly dampened the possibility of a return when he acknowledged that the acrimonious 2017 exit is still a sore spot.

"It's correct that Neymar wants to return to Barcelona. But Barcelona aren't thinking about signing Neymar. This subject isn't up for discussion. There are many things that we didn't like about his departure, many things to resolve," Cardoner said at the time. 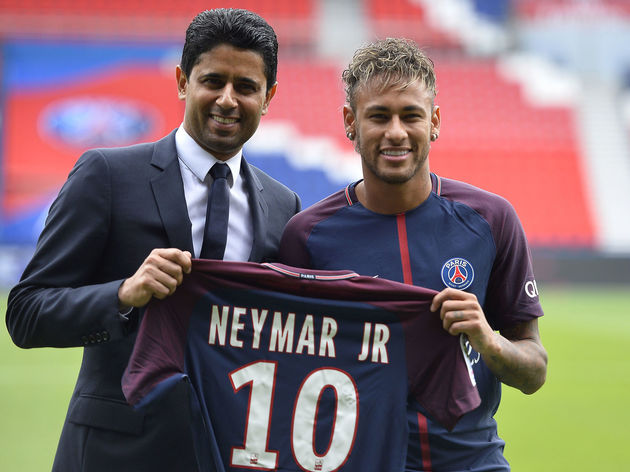 But PSG appear increasingly resigned to losing a player who doesn't seem happy at the club, with coach Thomas Tuchel now admitting to French broadcaster RMC Sports that he has known of the 27-year-old's desire to leave Parc des Princes since before the Copa America.

With a report from May suggesting that Neymar has a clause in his PSG contract that will allow him to leave for €170m in the summer of 2020, the latest from Mundo Deportivo (MD) hints that Barça would offer that this time around. And they would do so in the form of player exchanges, choosing those who would be tempting for PSG but not badly missed at Camp Nou.

In that respect, French outlet L'Equipe has reported that PSG have already rejected one verbal offer from Barça of €40m plus Ivan Rakitic and PhilIppe Coutinho. 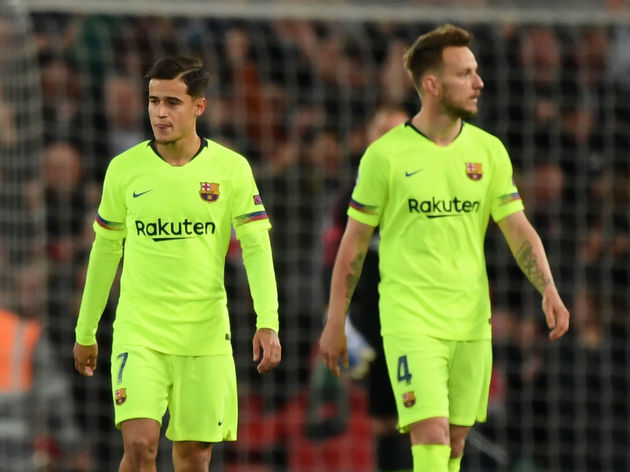 But, fitting in with what Cardoner said in June, MD perhaps more importantly notes that Neymar repairing his relationship with Barça is crucial to any transfer. It is said that he must withdraw his lawsuit against the club filed after a disagreement over a renewal bonus on his last contract with the club, while he must also apologise and ask for forgiveness over the way he left.

If he doesn't do those two things first, an actual transfer might be irrelevant.

Perhaps if nothing more than to keep Barça on their toes through a mild threat, MD also claims Neymar is keeping his options open and would not rule out going somewhere else.