​Eliaquim Mangala will be allowed to leave Manchester City on a free transfer this summer, with Pep Guardiola having no plans to use the Frenchman in his first team squad.

However, ​the Telegraph are reporting that the centre back has not even travelled with the Citizens' squad for their pre-season tour in China and has also been told to find a new club.

Eliaquim Mangala will be allowed to leave Manchester City on a free | @LukeEdwardsTelehttps://t.co/2l97iFhA5A

Mangala was signed by Manuel Pellegrini in 2014 for an extortionate fee of £42m. Although he was afforded significant playing time during his first two years at the club, the signings of ​John Stones and Nicolas Otamendi left no place for him in the City first team.

Loan moves to Valencia and ​Everton followed during the 2016/17 and 2017/18 seasons respectively, before a knee injury cut short his time at Goodison Park, as well as 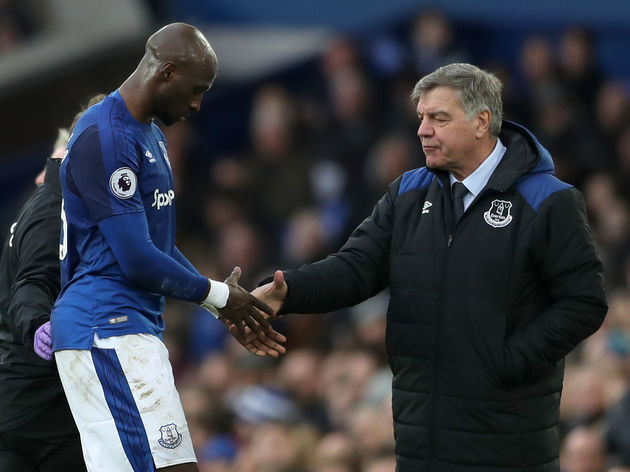 Mangala has been linked with a move away from the Etihad Stadium for some time and was reportedly offered to Leicester City, along with Yaya Toure, during the two club's negotiations for Riyad Mahrez.

Though that move did not come to fruition, it looks like the centre back will finally be moving on from the Premier League champions this transfer window.

It is not yet clear where Mangala will go next though. He was loosely linked with a return to Porto in May, but few other clubs seem interested in the centre back's services. 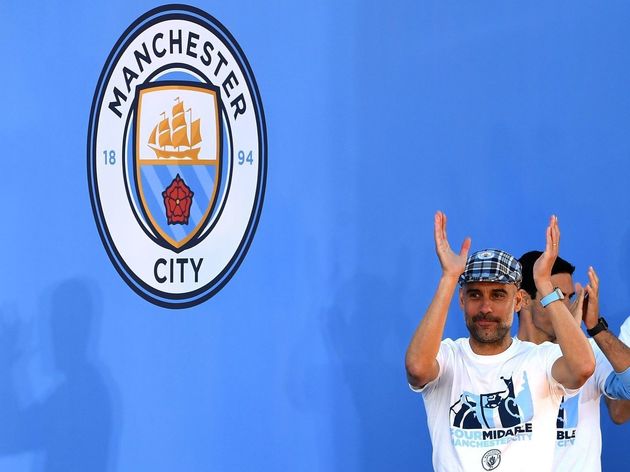 Mangala's departure may encourage City to ​step up their pursuit of Harry Maguire, as Vincent Kompany's departure, combined with the the potential sales of Mangala and ​Nicolas Otamendi, could leave Pep Guardiola short of defensive options.