​Eight consecutive Scudetti. Over 90 points in each of the last four seasons. Seemingly unstoppable.

Juventus have dominated Italian football in recent years. However, does the club's limited success in the Champions League highlight their lack of competition in the Serie A?

With increasingly more money being injected into the division, which of Italy's chasing pack can finally put an end to The Old Lady's hold over Italian football? 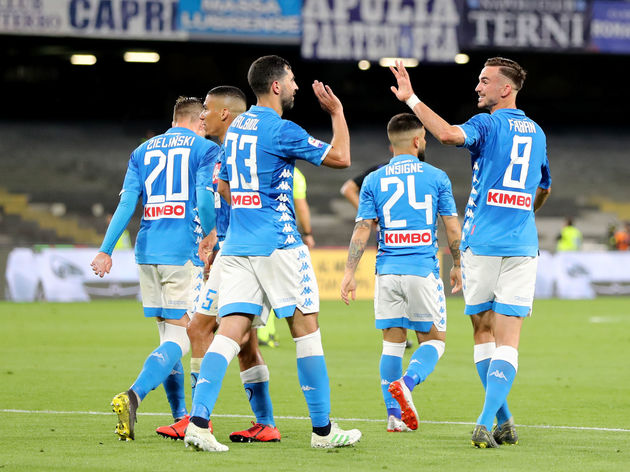 ​Finishing second in three of the last four seasons, Napoli look the most likely side to snatch the Scudetto away from Turin.

Although Carlo Ancelotti's side haven't broke the bank yet this season, the addition of Konstantinos Manolas will hugely benefit their title chances. However, it is the club's lack of outgoing transfers that gives them their best chance of mounting a title challenge.

With the likes of Lorenzo Insigne, Dries Mertens, and Kalidou Koulibaly all looking likely to remain at the Stadio San Paolo, Gli Azzurri should have a world class starting lineup that will push Maurizio Sarri's men all the way. 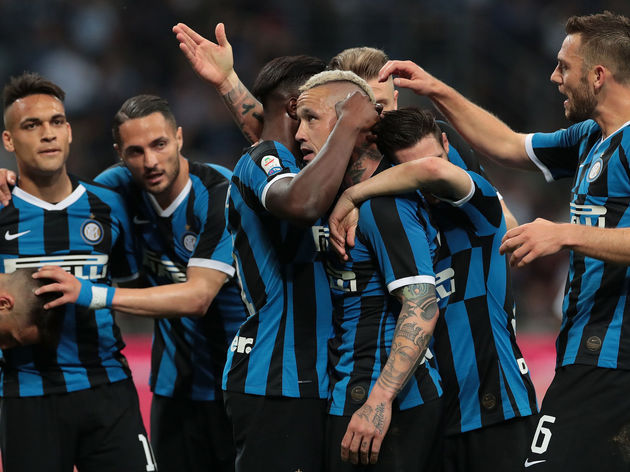 Before Juventus, there was Inter. Jose Mourinho led I Nerazzurri to five consecutive titles between 2006 and 2010. The last of which would be part of an unprecedented treble, winning the Coppa Italia, ​Serie A, and Champions League.

However, they have failed to break into the top three since the 2010/2011 season. The addition of Antonio Conte however, who won the Scudetto three times for Juventus, may turnaround the club's fortunes, as he will bring valuable title winning experience to the club.

Inter have also made some impressive signings, with Diego Godin among the pick of the bunch who will be aiming to topple this current Juventus side. 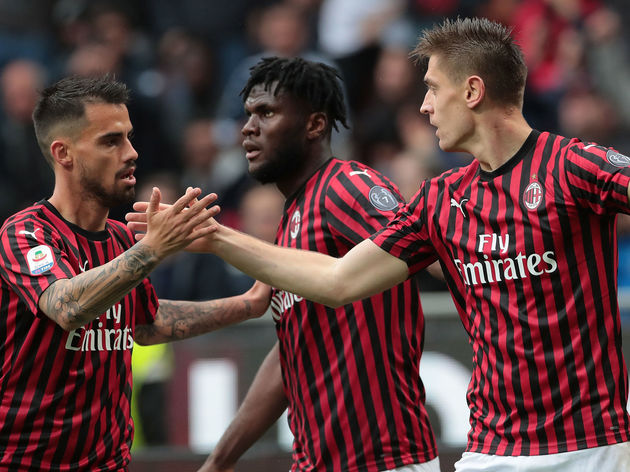 Finishing fifth, after being pipped to ​Champions League football by one point, is always tough to take, especially if the side to do it is your most bitter rivals. 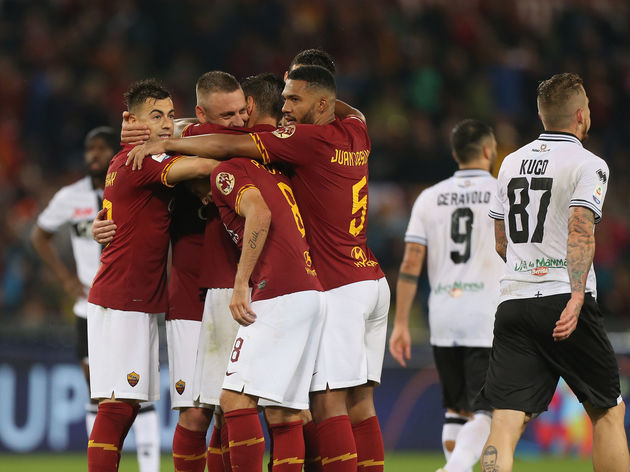 Roma pushed Massimiliano Allegri's ​Juventus all the way in 2016/17, finishing just four points off the champions. However, last season proved difficult for

This summer Roma have already lost Manolas and Luca Pellegrini to Napoli and Juventus respectively, giving their rivals a head start in the race for the title.

However, with young starlets such as Justin Kluivert, Patrik Schick, and Cengiz Under all alongside the constant goal threat of Edin Dzeko (if he stays), there is no ruling out the side from the capital. Atalanta were unplayable at times last year, scoring 77 times over the course of the season - the most of any side in the division.

They may be put down to a one season wonder, however, the Serie A is not immune to an occasional outsider. Think back to Sampdoria in 1990/91 and Hellas Verona six years previous.

They may be outsiders for the Scudetto, but stranger things have happened in football.