​Former Barcelona shot-stopper Victor Valdes is set for a dramatic return to the Camp Nou as he prepares to take over as coach of the Juvenil A, otherwise known as Barca's Under-19 squad.

Barcelona president Josep Maria Bartomeu inferred that the club has been in talks with the former Spain international, who would be returning five years after he left Barcelona to join Manchester United. 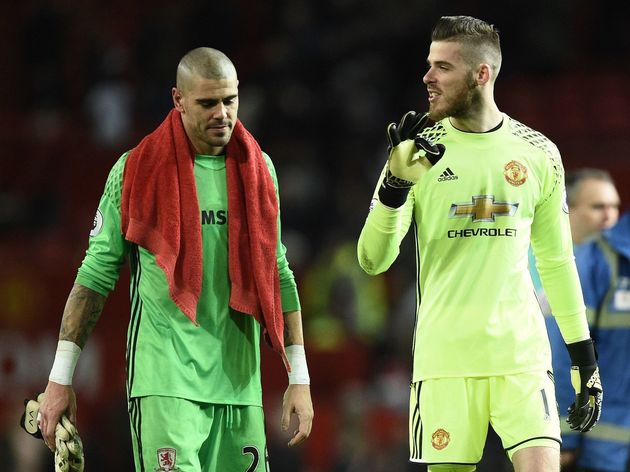 Last season, Valdes was at the helm of the youth team for Moratalaz, a side competing in the lower leagues of the Spanish footballing pyramid. Valdes successfully guided Moratalaz' youth side to a regional championship victory against ​Real Madrid's youth team.

Valdes was also offered the chance to manage CD Leganes' B team, but he is thought to favour the move to Barcelona where he would replace current manager Denis Silva. Valdes completed his UEFA Pro coaching license last year alongside former Barcelona teammate Xavi Hernandez. 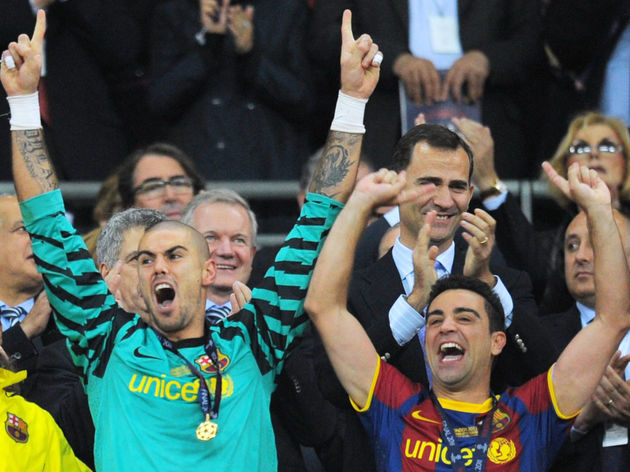 According to ​Mundo Deportivo the deal itself is now only pending an official announcement from the club which would then see Valdes inherit a squad that reached the semi-finals of the UEFA Youth League last season, only to be knocked out by ​Chelsea on penalties.

After years of stagnation following their era of European dominance, the appointment will kick-start the first stage of restructuring at Barcelona below first-team level, as