Roma sporting director Gianluca Petrachi has confirmed the Serie A club have made contact with Tottenham over the availability of defender Toby Alderweireld, despite a deal seemingly being in place to sign Atalanta's Gianluca Mancini.

The defender joined Spurs from Atletico Madrid in 2015 for around £11m on a four-year deal, impressing greatly in his first season as he was named the club's player of the season and voted into the PFA Team of the Year. A release clause in his contract, however - activated when ​Spurs triggered a one-year extension - allows the Belgian to be sold for just £25m, starting from the beginning of this summer's transfer window until the last two weeks.

Surprisingly, the 30-year-old has only been seriously linked with Roma, despite being one of the best defenders in the Premier League.

Confirming Roma's interest - as reported by ​Football Italia - Petrachi stated: ''I realise there is a release clause for ​Alderweireld, but Baldini has a strong rapport with Spurs directors, he worked there for many years and can support Roma in signing Alderweireld. 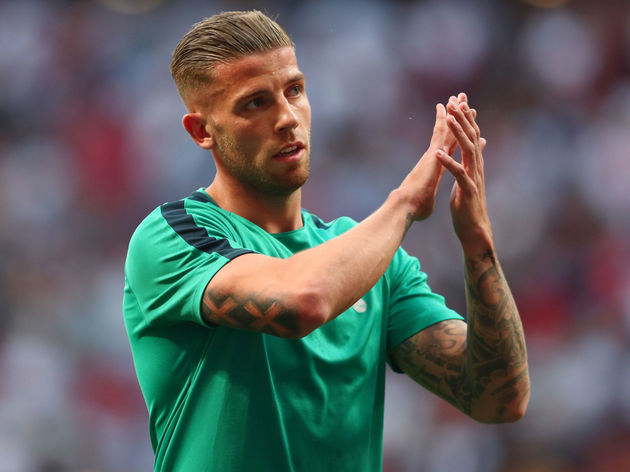 ''If you want to say that Baldini negotiates on our behalf, then that is incorrect. I want it to be clear that he is of support to Roma and in the specific case of Alderweireld is an idea to help us save a bit of money.

''We'd be happy if we could sign him tomorrow without paying the release clause.''

However, it seems Roma have averted their gaze elsewhere, with Gianluca Di Marzio stating the Italian side have agreed a deal to sign Atalanta defender Gianluca Mancini on loan with an obligation to buy for €21m.

Spurs have in turn been linked to 20-year-old Roma winger Nicolo Zaniolo, with reports suggesting a potential part-exchange in the Alderweireld deal. The Italian scored six goals in his debut season for the club, having joined from Inter last summer. 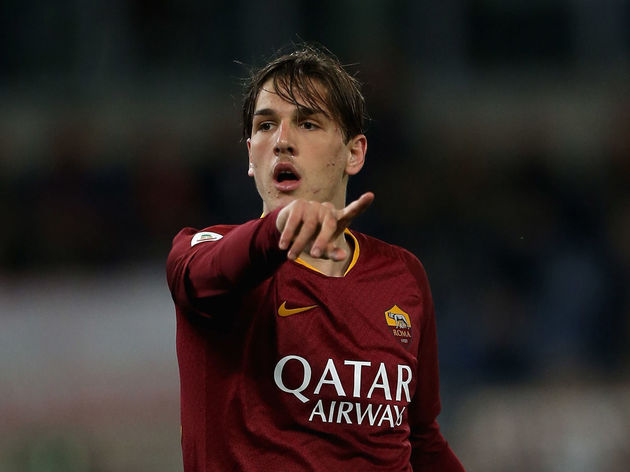 However, Petrachi was quick to shut down those rumours, explaining: ''What I can say is that today Zaniolo is not on the market. We evaluate everything, but must also be clear.''