​Inter are prepared to launch a new £60m bid for Manchester United striker Romelu Lukaku, with significant bonuses included on top of that fee to help meet the Red Devils' asking price.

The Serie A side were thought to have ​accepted defeat in their pursuit of Lukaku, with United insisting they pay at least £79m to sign the striker this summer. 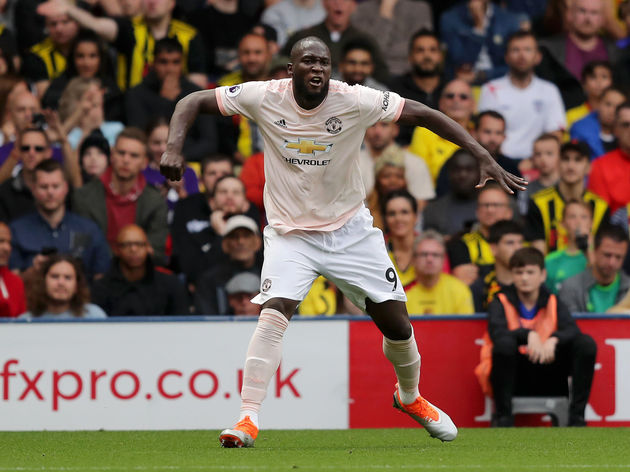 However, ​Sky Sports now state that ​Inter are set to reignite their interest with a new £60m bid, which will be structured over at least the next two seasons to ensure Inter can actually afford to make such a move.

There is no mention of what the additional bonuses would consist of, but it is believed that these payments would take the overall value of the deal to something close to ​United's high asking price.

Inter want to keep United happy by trying to get the deal done as soon as possible, so as to grant the Red Devils plenty of time to pursue a replacement before the ​Premier League transfer window slams shut. 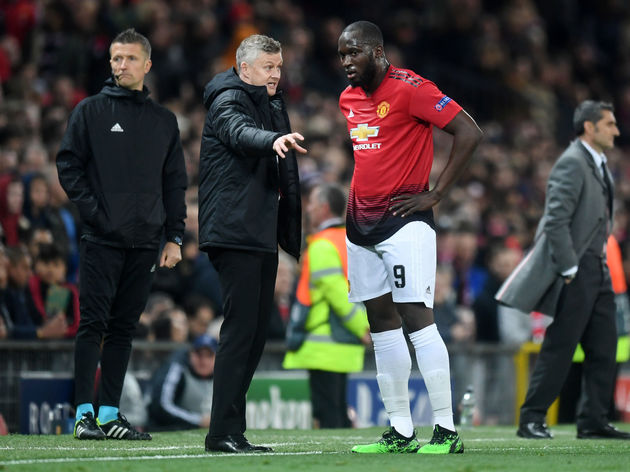 United had been reluctant to do business with Inter, who were initially only prepared to launch a loan offer for ​Lukaku. Their proposal of a two-year loan deal with a £63m option to buy was swiftly rejected by United, who are in no rush to see Lukaku leave Old Trafford.

90min understands that the Belgian has already informed Ole Gunnar Solskjaer of his ​wish to seal a move to the ​Serie A side, whilst Solskjaer told the press (via ​Sky Sports) that he was not sure whether Lukaku would still be at the club for the start of next season.

"Let's see when the season starts. We have not had any bids that we are considering. Y