The 24-year-old has become an integral part of United's defence, having initially struggled to adapt to life at Old Trafford after moving from Benfica in 2017. 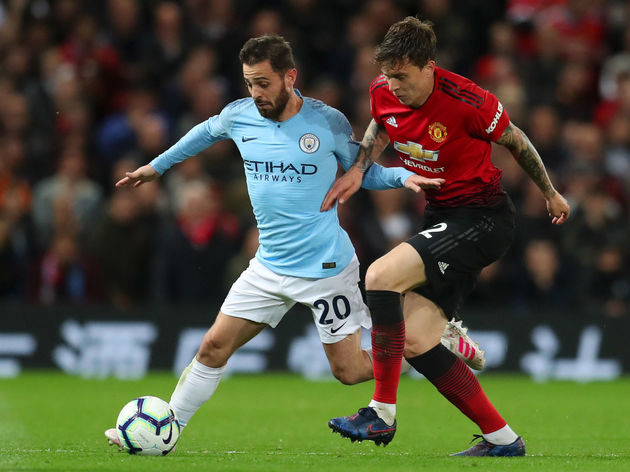 His improved performances first led to speculation about a potential move to Barcelona in January, and talk has resurfaced after the player's agent, Hasan Cetinkya, publicly claimed that Barça were pursuing the Swedish international.

But Lindelof has moved to refute suggestions he will leave - insisting he's happy at United and is looking forward to the new season.

“That's my answer to that. I always felt like a Manchester United player but last season was a better season for me, I performed better than I did in my first, pretty."

The Red Devils have been heavily linked with another centre back purchase, the latest being a potential big-money move for ​Leicester City Englishman ​Harry Maguire - meaning Lindelof may have a new partner by the start of next season.

​United have already enjoyed a busy window, bringing in the likes of Aaron Wan-Bissaka and Daniel James, both of whom will receive guidance from the now experienced Lindelof following their dream moves.

Commenting on their arrivals, Lindelof added: "Well new players, new signings, we as a team will always try to help them to settle in as quickly as possible.

“This is my third season here, I've been through what it is to sign for this club and get a little criticism. But it's part of the game and, like I said before, everyone in the team is trying to help the new guys.” Lindelof is currently in Australia with Manchester United on a pre-season tour, but missed the club's opening game against Perth Glory. He will, however, feature against Leeds after Ole Gunnar Solskjaer confirmed he will return to the team.