​West Ham have agreed a deal with Eintracht Frankfurt for striker Sebastien Haller, with the Frenchman flying to London for a medical.

The 25-year-old has risen to prominence over the past couple of seasons, forming a lethal partnership with Luka Jovic in the Bundesliga - also impressing in the Europa League last season as Frankfurt reached the semi-finals.

The Hammers have been in the market for a new striker all summer long after allowing Marko Arnautovic, Andy Carroll and Lucas Perez to depart the London Stadium.

A number of targets have been earmarked, but after missing out on deals for Maxi Gomez and Callum Wilson, the ​Hammers have now struck gold - with a deal for Haller agreed subject to the completion of a medical.

West Ham are expected to pay around £45m for Haller, though some reports claim that the deal could be worth as much as £50m.

Although a lot of money, he did score 19 goals in all competitions last season - and has 72 club goals to his name over the past four seasons.

Frankfurt's announcement that an agreement has been reached will come as welcome relief to Hammers manager Manuel Pellegrini as he looks to strengthen his side ahead of next season.

Pablo Fornals has already arrived from Villarreal for £24m, but a number of reinforcements are still required if the club are to realise their aspirations of qualifying for the Europa League. 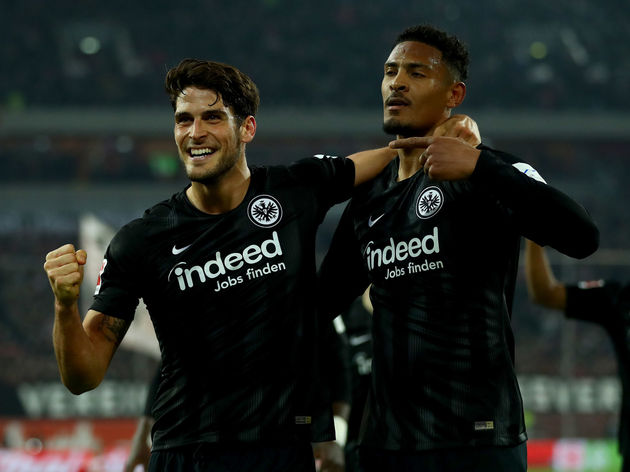 Porto striker Moussa Marega has been touted as another potential arrival, though he would cost the club around €30m. However, with Javier Hernandez and Jordan Hugill currently the club's only recognised strikers, it's likely West Ham will be keen for Haller to be joined by another new signing.