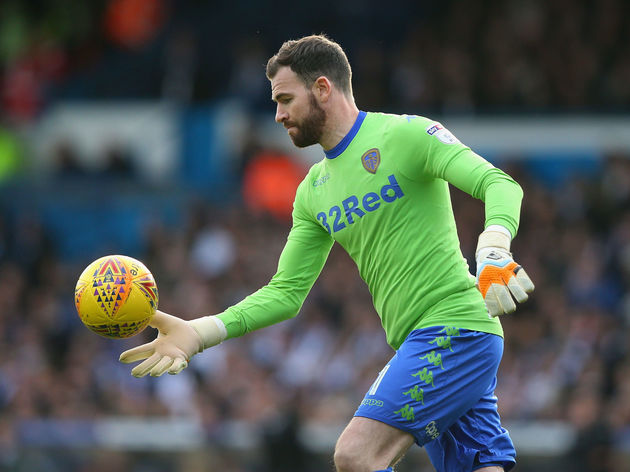 He said: “We do this because obviously we are really light in the goalkeeping area. [Alisson]​Huddersfield “Basically we’re bringing him in for training and we can try to help him get fit and we’ll see how it goes from there. It’s like he helps us and we help him to get fit.

“We just hope that he can help us over the next few weeks and we can help him to try to get to a reasonable fitness level and then we’ll take it from there.”

During their tour of the USA, Liverpool are set to face ​Borussia Dortmund, Sevilla and Sporting CP, as they step up their preparations for the upcoming ​Premier League season.