​Following Liverpool's game against Bradford City on Sunday afternoon, Jurgen Klopp stated that he expects Simon Mignolet to stay as backup for Alisson for the 2019/20 season.

This comes after rumours began circulating that the Belgium could be leaving the club, yet Klopp has said that a club like Liverpool needs 'two number ones', with Mignolet set to stay. 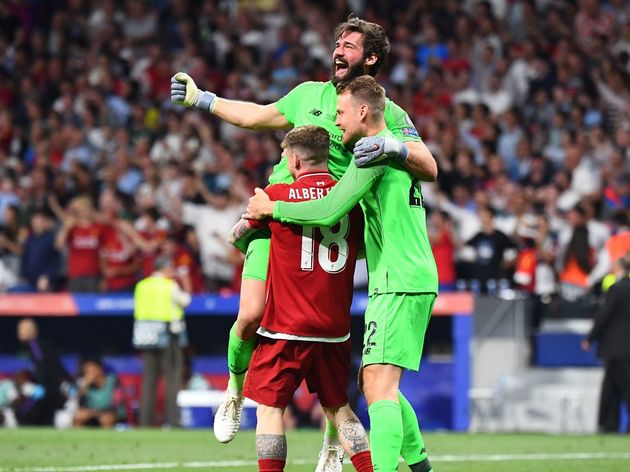 Speaking after the win over Bradford, Klopp said to journalists, (via the ​club's official website): "Yes. [It is] How I've heard. [We've had] A lot of conversations in the last couple of years, months - not weeks, but months.

"At a club like Liverpool you need two 'number-ones', at least, at the club. And we have that, it's cool. With Ali and Simon. That's a very good situation for the club, a situation I think you should have, and that's why everything is fine from my point of view."

Mignolet joined Liverpool in 2013, making 155 appearances to date. After initially losing out on the number one spot to Loris Karius, Allsson Becker was bought into the club in 2018, taking over from Karius as first-choice with Mignolet still stuck on the bench, only playing 180 minutes of football all season. 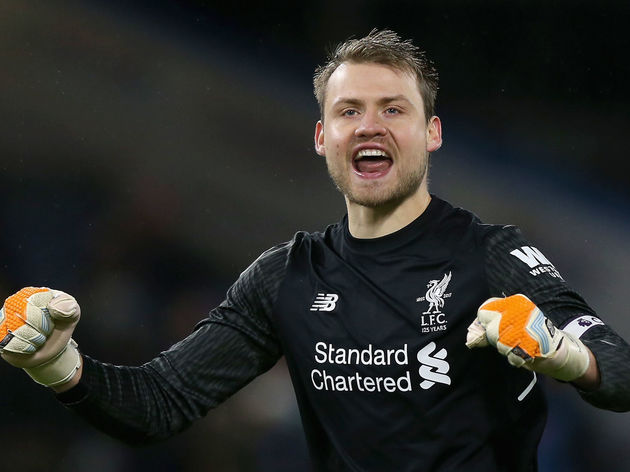 The consensus surrounding Mignolet was that his aim was to play first team football, with a move away being on the cards to secure this. Sunday's match against Bradford saw the keeper play 81 minutes, helping prompt the questions about his future afterwards.

Klopp's comments suggest there has been a lot of talk between player and manager regarding his future and where it lies, yet Klopp suggests that the 31-year-old is staying. Despite Klopp's suggestions, the fact that no conversations have taken place in recent weeks, it could still be the keeper's wish to move away from the ​club. For now, the German's comments are likely to put to bed any rumours about a move away so soon.