Mario Zagallo is number 25 in 90min's Top 50 Great Managers of All Time series. Follow the rest of the series over the course of the next five weeks. You can find Ross Kennerly's Zagallo career overview ​here. ​

A habitual winner, Mario Zagallo will long be remembered for becoming the first man to lift the World Cup trophy both as a player and as a manager.

He has since been joined by two other managers, but not before etching his name into the record books for doing it first. A wonderful player in his own right, if you ask a football fan to select the greatest ever footballing side, few would look past Zagallo's 1970 Brazil team.

Some of the greatest players ever to grace the game featured in that side, so naturally a fair few of them feature on this immense starting XI. 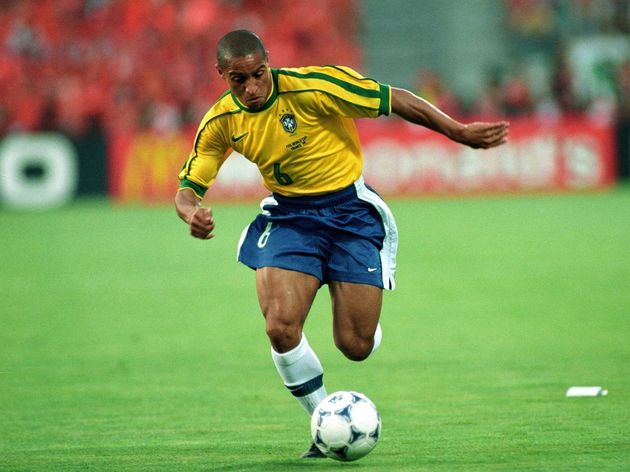 Claudio Taffarel (GK) - If you were to take a look at Taffarel, it's fair to say your first impression wouldn't have been that he was a goalkeeper. However, despite being only six foot tall, the Brazilian stopper is widely regarded as one of the best goalkeepers to grace the game. Outstanding reflexes made up for his shorter frame, and in typical Brazilian style, was excellent with his feet.

Aldair (CB) - An integral part of Zagallo's Brazil side that fell at the final hurdle in 1998, providing the steel for the Selecao at the back with his big frame and tactical astuteness. As is almost obligatory with Brazilian football, Aldair was fine carrier of the ball, breaking out from defence and feeding passes to the forward players with excellent delivery.

Wilson da Silva Piazza (CB) - One of the unsung heroes of Brazil's 1970 side, he formed a formidable centre half partnership with Brito as they secured one clean sheet along their way to the final against Italy. He played almost his entire career at Cruzeiro E.C., making 566 appearances across a 16-year spell.

Roberto Carlos (LB) - Little introduction needs to be made for arguably the most famous left back in football history. Famed for being an immense striker of the ball and one of the most attacking left backs to grace the game, he scored his most famous goal under Zagallo's tutelage - a stunning free kick against France in 1997. 'The Bullet Man' was part of Zagallo's side that finished as World Cup runners up in 1998. Jairzinho (RM) - Only two players in the history of the World Cup has scored in all the fixtures they played in during a single tournament, but only one scored in six. Of course, that man was Jairzinho in 1970, as he netted seven goals on the way to Brazil's legendary World Cup win. Jairzinho has been unfairly overlooked as one the greatest ever Brazilian players, with his role in the national fold pivotal to their success.

Gerson (CM) - Unheralded for his role in Zagallo's magnificent 1970s Brazil side, Gerson was the midfield key who was widely known as 'the brain' in the side, such was his importance. FlamengoBotafogoSão PauloFluminense earning himself another nickname 'c

Rivelino (LM) - Owner of one of the most recognisable moustaches in football, Rivelino was also pretty decent at football. Unquestionably Brazilian in his style and efficiency, he is also credited with inventing the 'flip flap' skill. His name is one revered by football fans for his 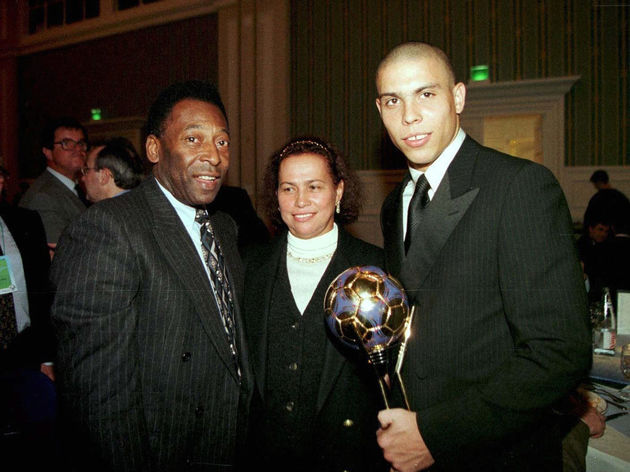