The manager will begin with Bolasie and McCarthy - two players he has often tried to sign in the past for previous clubs. During his time with ​Aston Villa, Bruce was keen for the club to land Bolasie on loan, and they ultimately managed to do so after he had been sacked.

Bruce also pushed to sign McCarthy after the Irish midfielder recovered from his broken leg, but was unable to convince Marco Silva to part ways with him. Now both are available, having been told by Silva that they are not part of his first-team plans going forward, the pair would jump at the prospect of moving to St James’ Park, either permanently or on loan.

Newcastle fans are desperate to see the club spend some money this summer, having narrowly avoided relegation from the ​Premier League last season. 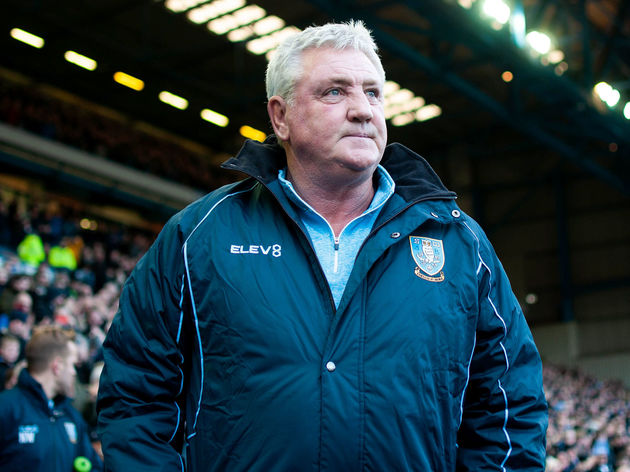 They have already lost Ayoze Perez, Mohamed Diame and Salomon Rondon, whilst they are yet to sign any new players in their place, with club officials preferring to focus on finding a new manager.

With the Magpies closing in on Bruce, attention will soon turn back to the transfer market, and Bolasie and McCarthy are set to be two of their primary targets this summer.