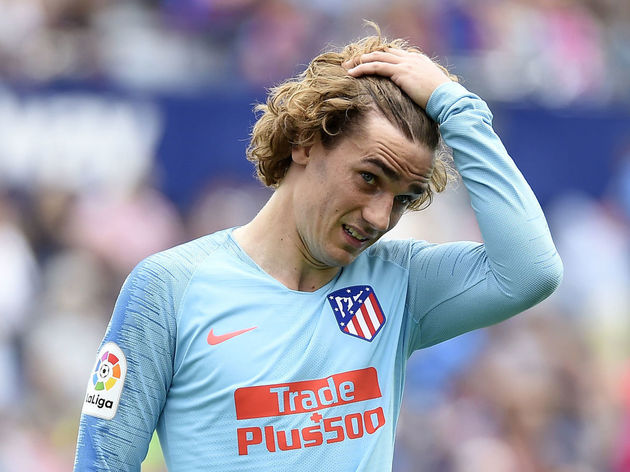 However, it was not all about the growing tension with Atleti, Griezmann revealing his gratitude for their support during his time in Madrid. The striker also took the time to pay tribute to Real Sociedad, from whom he joined