​Liverpool manager Jurgen Klopp has hinted that the club may need to sign a new backup left-back to cover for Andrew Robertson, now that Alberto Moreno has left the club.

With Moreno leaving to join Villarreal, Robertson is the only senior left-back in Klopp's squad. James Milner has operated there previously, whilst Klopp has also involved academy stars 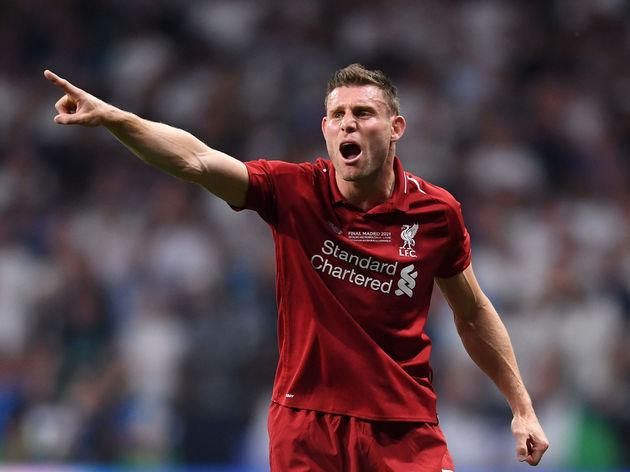