Eriksen has now entered the final 12 months of his current Spurs contract and, as things stand, appears unlikely to sign a new one. 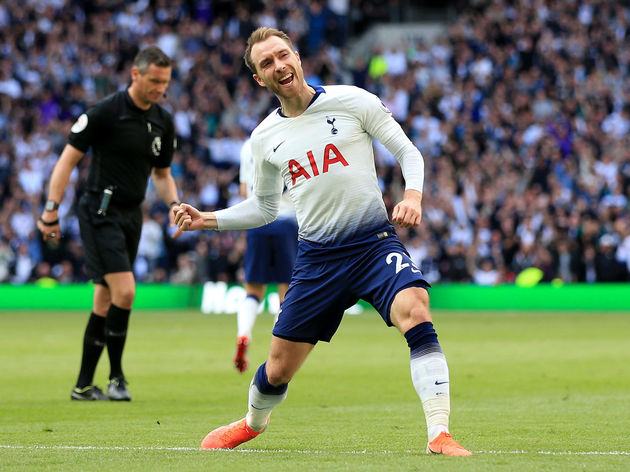 It means the 27-year-old could leave as a free agent next summer and will be able to formally discuss his future with overseas club as soon as January. If he shows no inclination to extend his deal, Spurs might be better off selling him while he still has transfer value.

Real Madrid have been the club most heavily linked with Eriksen in recent weeks, although the saga over Manchester United midfielder Paul Pogba seems to have superseded the Dane in Real's plans.

But speaking on the matter over the weekend, Pochettino has said he hopes Eriksen will stay, although he acknowledged that clubs are interested and nothing is certain. "I hope he is. I think he is a great player, Christian. One of the biggest talents in football," the Argentine coach is quoted as saying by football.london.

"After five years working with him, I am sure in the way that he plays, and I hope yes. But you know, there is a lot of interest. I hope yes, but I don't know what is going to happen with that."

The youngest player at the 2010 World Cup when he was just 18 years of age, Eriksen has been with Spurs since 2013 when he joined the club as one of seven players brought in during the same summer that Gareth Bale left north London for Real Madrid in a world record deal. 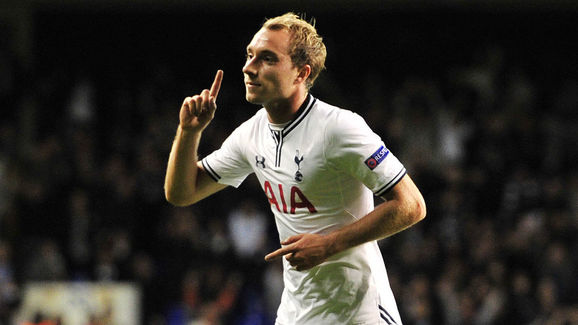 Only Eriksen and Erik Lamela remain at the club, and the £11.5m fee paid to Ajax has been incredible value. Last season, only Chelsea's Eden Hazard (15) and Bournemouth's Ryan Fraser (14) provided more Premier League assists than Eriksen's 12 for Spurs.