Steve Bruce has agreed personal terms to join boyhood club Newcastle, in a deal that will see him become the Premier League's lowest paid manager.

Bruce has reportedly agreed on a contract that will see him paid £20,000 per week, around £1m per year. This is just a fraction of the £6m that Rafa Benitez was paid whilst under contract with Newcastle.

According to ​The Mirror, Bruce will be able to boost his earnings should the Magpies avoid relegation next season.

The report claims that owner Mike Ashley, has formulated an incentive-driven wage package that will see Bruce earn more the higher ​Newcastle

However, Newcastle and ​Sheffield Wednesday are still locked in disagreement over the compensation fee for Bruce. Ashley is only willing to pay £1m to the Owls but the ​Championship side are demanding around £5m. The Newcastle owner will now be hoping that their man walks away from Sheffield Wednesday leaving the teams to negotiate terms. 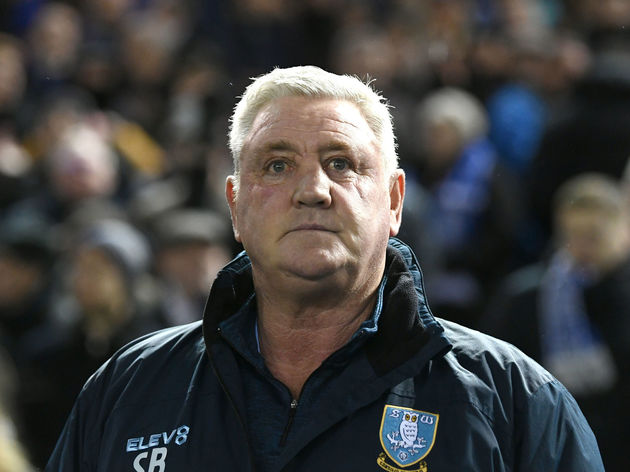 As his first mark as manager, it is thought that Bruce wants to bring back Graham Carr to St James' Park and offer him a senior scouting role.

Bruce believes that the veteran scout still possesses the contacts throughout Europe to help Newcastle bring in the right players and restore their fortunes.

Carr, who has a reputation of being a 'star-finder' has previously worked with the club and left shortly after the Benitez era began but remained on good terms with Ashley.