​Leicester City defender Harry Maguire has told teammates of his desire to leave the club this summer, with the 26-year-old said to be furious that the Foxes have priced him out of a move. 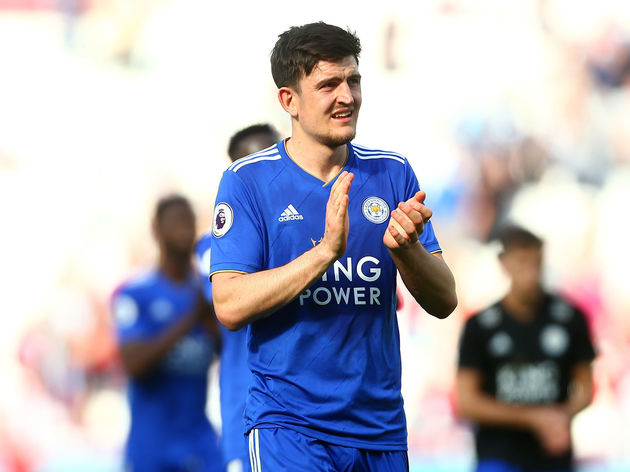 According to the ​Daily Mail, ​Maguire has done all he can to force an exit from the club, telling teammates and manager Brendan Rodgers of his desire to leave the King Power Stadium this summer.

Now that it is clear Maguire wants to leave, ​Leicester are thought to be prepared to grant him a move away from the club this summer, which bodes well for ​United. 90min understand that Leicester are eager to part ways with Maguire ​in the next two weeks, which will encourage United to make an offer soon.

The Foxes may look to accelerate Maguire's departure as, according to ​The Sun, he angrily clashed with club officials over their determination to make him the world's most expensive defender.

He fears that Leicester could price him out of a move to United this summer, and is said to have made no secret of his frustrations during a pre-season training session.

Maguire called on Leicester to lower their asking price, noting that Matthijs de Ligt's imminent move to ​Juventus is worth significantly less than his potential move away.