​Arsenal are said to have turned down the opportunity to sign Ajax winger Hakim Ziyech for just £25m, despite the Moroccan expressing his desire to join the Gunners.

Ziyech established himself as one of the most exciting talents in European football last season, forming a vital part of the Ajax side who stormed to the Champions League semi-final. There have been plenty of sides linked with Ziyech, including ​Arsenal, who were thought to be keen on his stunningly low £25m release clause. However, according to journalist David Ornstein (speaking on the Arseblog podcast), Arsenal have snubbed the chance to sign him after scouts returned their full evaluation of Ziyech.

Even with his low release clause and the player openly admitting his ​desire to play for Arsenal, Unai Emery has seemingly decided that a move for Ziyech is not in the club's best interests, despite their transfer budget of just £45m.

The Gunners have been linked with a huge number of attacking talents, most notably ​Crystal Palace's ​Wilfried Zaha, but their lack of spending power has proven to be a real obstacle.

Ornstein revealed that a move for Zaha is incredibly unlikely unless Arsenal can find a way of raising a significant amount of funds. Palace are thought to be holding out for £80m, which is well above Arsenal's price range at the minute. 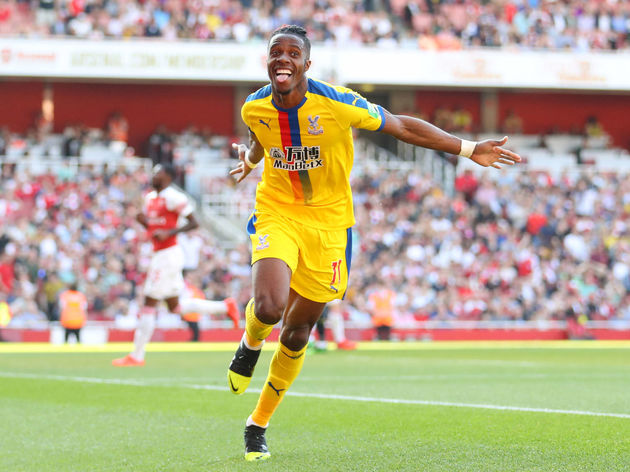 This is why a move for Ziyech appeared to be likely. The 26-year-old, who racked up a stunning 21 goals and 24 assists for Erik ten Hag's side last season, is widely expected to leave Ajax this summer, with director ​Marc Overmars confirming he will be sold - but staggeringly, Arsenal are seemingly not interested.

The likes of ​Manchester United, ​Manchester City, Bayern Munich and, most recently, Sevilla have expressed their interest in Ziyech, and it is expected that many more sides will look to involve themselves as a result of his bargain release clause.