​Juventus have confirmed the signing of centre-back Cristian Romero, who will spend the upcoming Serie A season on loan back with Genoa.

The Argentine only moved to the Serie A last summer, but enjoyed a hugely impressive season in the heart of Genoa's defence.

Agreement with @GenoaCFC for Cristian #Romero

Juventus took to their ​official website to confirm the deal, writing: " 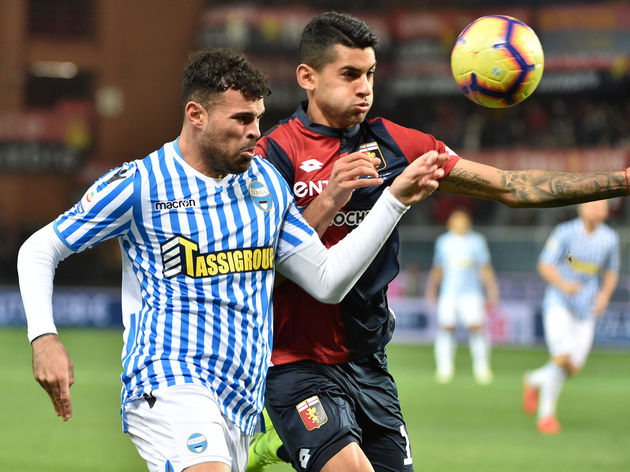