​Liverpool starlet Ryan Kent was magnificent during his loan spell at Rangers last season, earning the plaudits of boss, and former Red, Steven Gerrard in the process.

The Anfield legend is extremely interested in securing Kent's services for another campaign, but with Jurgen Klopp also a big fan of the 22-year-old, it is still not clear which side of the Anglo-Scottish border the winger will be playing his football on during the 2019/2020 season.

Regardless of where he eventually winds up, all signs point to this being another big season for Kent - and potentially a career defining one.

Not a household name yet, you may wonder what exactly the fuss is about? Don't worry, we've got you covered - with five things to know about Kent..

He's Been at Liverpool Since He Was Seven-Years Old 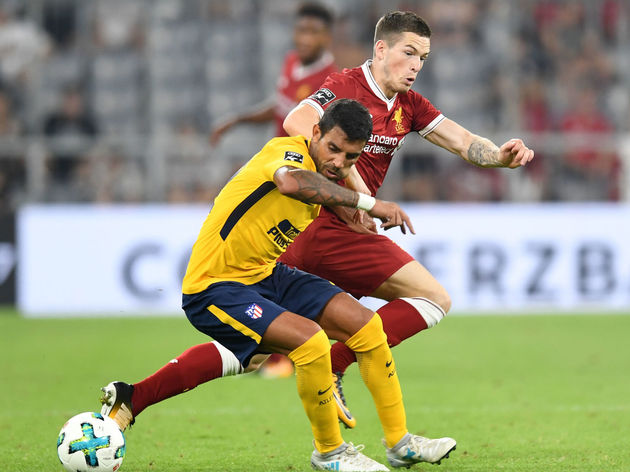 ​Despite being born in Oldham, a town in Greater Manchester​, Kent slipped through the nets of both City and United and ended up learning his footballing trade at Anfield.

His time at Liverpool may have been lengthy, but you would not be able to tell that by looking at the amount of first team appearances that he has for the club.

A start for the Reds against Exeter in the FA Cup in 2016, is the only time that he has tasted competitive action for the first team. Kent will be hoping to break his Premier League appearance duck this season, should a move to Rangers fall through.

He Is Fast Becoming a Nomadic Loanee 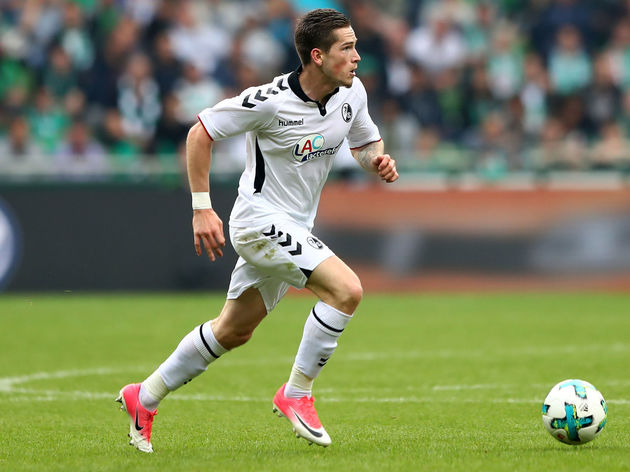 Not unlike a lot of young players at the Premier League's top clubs, Kent has had to rely on a string of loan moves in order aid his development.

He started off his loan career at Coventry during the 2015/2016 campaign, before moving to Barnsley the following season, where he impressed. Kent then went abroad in search of first team football at Freiburg, but had a disappointing time, only managing six appearances during the first half of the 2017/2018 season.

He spent the second half of the campaign at Bristol City, where he was slightly more impactful, managing two assists in eleven appearances - before last year's stint at Rangers. ​A product of his footballing upbringing at one of Europe's top youth academy's, Kent's varied skill-set makes him a comfortable performer in a number of positions.

Whilst he was principally used as a left winger this season at Ibrox, Kent is also comfortable on the right, a position that he has taken up for Rangers and Liverpool's Under-23 side in the past.

He is also no stranger of being deployed in a central role either, working best as a second striker during his loan spell at Coventry City.  This level of positional flexibility makes him an alluring prospect for any manager, and could be why Jurgen Klopp is reportedly keen to keep him around as back up for his front three.

He's Had An Eventful Time Playing Against Celtic 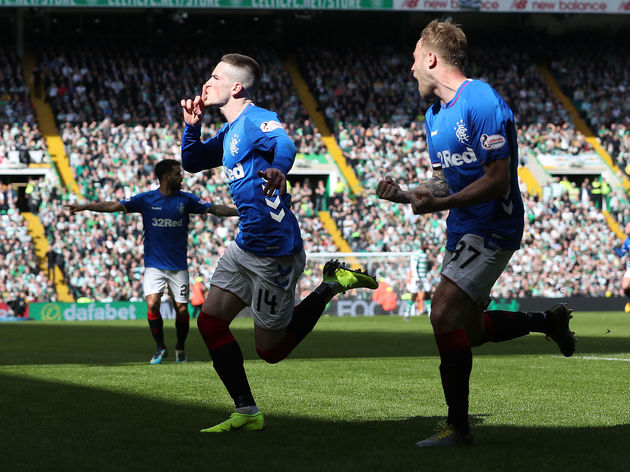 On March 31 2019, Kent probably experienced the high and low points of his career so far, in a frantic 90 minutes.

It was his third Old Firm fixture during his time at Rangers and the Gers were in desperate need of a win in order to keep the SPFL title race alive. Kent was on fire, causing havoc with his direct running and trickery.

He got his reward for his fine performance in the 63rd minute, when some excellent close control following a pass from James Tavernier opened up enough space for Kent to slide to ball just past Craig Gordon.

That goal cancelled out Odsonne Edouard's opener for Celtic and Kent celebrated like a madman, bounding off to the corner flag and shushing the home fans at Celtic Park.

However, in the same game Kent would disgrace himself by slapping Celtic captain Scott Brown, receiving a retrospective two match ban in the process. His goal would also prove to not be enough to secure a point for his side, with a late James Forrest winner ensuring that Celtic tasted victory.

And the Premiership Team of the Year 2019 is... congratulations to all the players #ToY #pfas pic.twitter.com/6E6ZDf2TOt

Kent has secured a number of personal awards during his career, even though it is still in its infancy.

Whilst on loan at Barnsley, he was the recipient of the club's Young Player of the Season award - as he helped the newly promoted Tykes to a 14th placed finish in the Championship.

Last season brought even more reasons to celebrate for Kent, as he won