​Manchester United could pull out of negotiations with Newcastle United over Sean Longstaff - after the Magpies asked for a colossal fee of £50m.

Longstaff, who has been ​heavily linked with United recently, impressed in his short time at Newcastle last season as he made nine Premier League appearances, scoring one goal and getting an assist. A knee injury cut his season short, however. 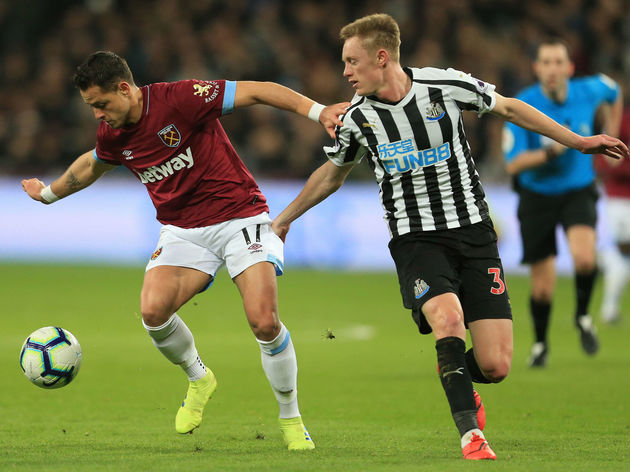 This has led to ​United's interest in the young midfielder but negotiations may come to end following a meeting between United's chief executive Ed Woodward and ​Newcastle's managing director Lee Charnley, where the latter quoted Woodward a fee of £50m.

According to the ​Daily Mail, United are unwilling to go above £20m and were shocked when they were Newcastle asked for more than double that.

The reason for Newcastle's astronomical valuation lays behind United's £50m deal for Aaron Wan-Bissaka, which they tied up earlier in the window. This is despite Wan-Bissaka having far more ​Premier League appearances than Longstaff.

Longstaff himself is keen on a move to United but Newcastle are in a position to play hardball as the young midfielder only signed a four-year deal back in November.

It's been a decent transfer window for the Red Devils so far. The acquisitions of Daniel James and Aaron Wan-Bissaka were smart deals and they have been linked with players such as Bruno Fernandes and Sergej Milinković-Savić. However, they are also concerned by the future of ​Paul Pogba. Pogba, who was meant to be a marquee signing to usher in a new era at United, ​is keen on leaving the club after three seasons at Old Trafford.

Speculation also continues to surround the future of ​Romelu L​ukaku, who has been ​heavily linked with a move to Inter.