Arsenal Demand £8.8m for Laurent Koscielny as Fallout From His Pre-Season Snub Continues

​Arsenal are demanding £8.8m for Laurent Koscielny this summer following his recent refusal to join the club on their pre-season tour.

Koscielny has made it abundantly clear that he wishes to leave Arsenal this summer after nine years at the club, but the Gunners are refusing to let him cancel his contract - 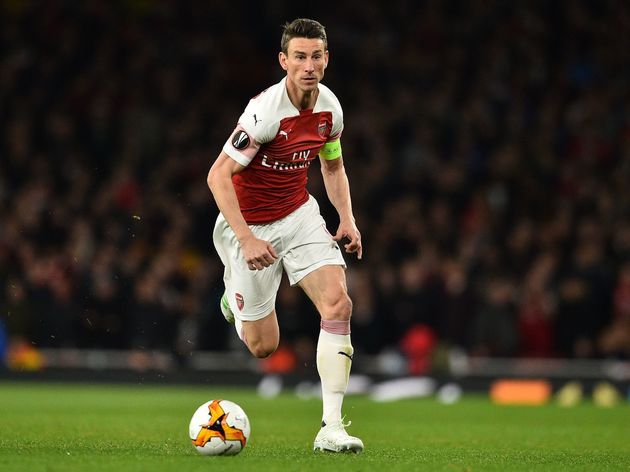 It was ​recently reported that Bordeaux have offered Koscielny a three-year deal to join them in France, but the Ligue 1 outfit are yet to submit a formal offer for the 33-year-old.

​The Evening Standard are now reporting that ​Arsenal will be willing to part ways with Koscielny, but that will only be the case if anyone is able to match his £8.8m valuation.

If no one is able to cough up the cash, then Koscielny may be forced to pay to cancel his own contract in order to become a free agent - depending on how strongly he wishes to leave Arsenal this summer.

Alongside Bordeaux, Lyon have also been linked with a possible approach for Koscielny and their sporting director Juninho has recently commented on the defender's situation, hinting that the club may be ready to pursue a deal this summer.

"For now, we have not talked about it yet. But as I said, the market is still open and you have to stay ready."