Peter Crouch Announces Retirement From Football at the Age of 38

Most recently, Crouch was released by Burnley in June at the end of a short-term contract a

After a lot of deliberation this summer I have decided to retire from football !
Our wonderful game has given me everything.
I’m so thankful to everyone who helped me get there and to help me stay there for so long. X

"After a lot of deliberation this summer I have decided to retire from football!" the famously tall forward revealed on Twitter. "Our wonderful game has given me everything. I'm so thankful to everyone who helped me get there and to help me stay there for so long."

Crouch started his senior career at Tottenham in the late 1990s, although he failed to make a first team appearance and joined QPR after loans at Dulwich Hamlet and in Sweden. He later joined Portsmouth in 2001 and then went on to make his Premier League debut with Aston Villa.

After a second tier loan with Norwich, Crouch's breakout season came when he scored 12 Premier League goals for Southampton in the 2004/05 season. That helped take him to Liverpool, before returning to Portsmouth in 2008 and moving back to Tottenham a year later. 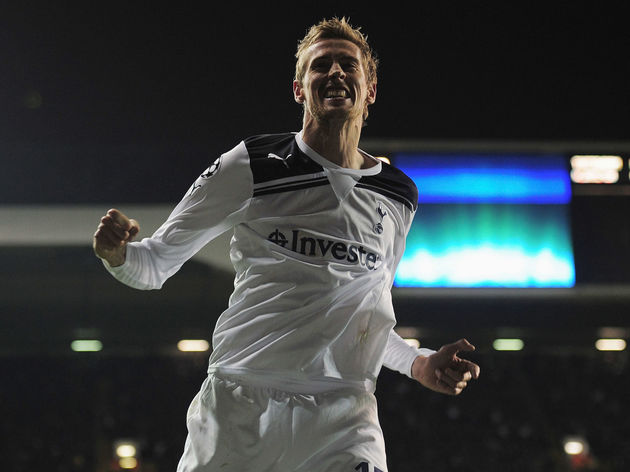 Crouch famously scored the goal that secured Tottenham's Champions League qualification in May 2010 and he scored seven times in Europe's elite competition the following season.

The player went to Stoke in 2011 and stayed for seven and a half years, by far the single longest stay of anywhere in his career. He played six games for Burnley in the second half of last season after a January move, although he failed to score.

Crouch finishes his career with more than 200 senior goals in over 730 appearances. He also scored 22 times in 42 England games and was part of World Cup squads in 2006 and 2010.