After breaking into the Real first team in 2016 following a loan at Espanyol, Asensio enjoyed a stunning 2017/18 campaign for Los Blancos, only to then go backwards last season. 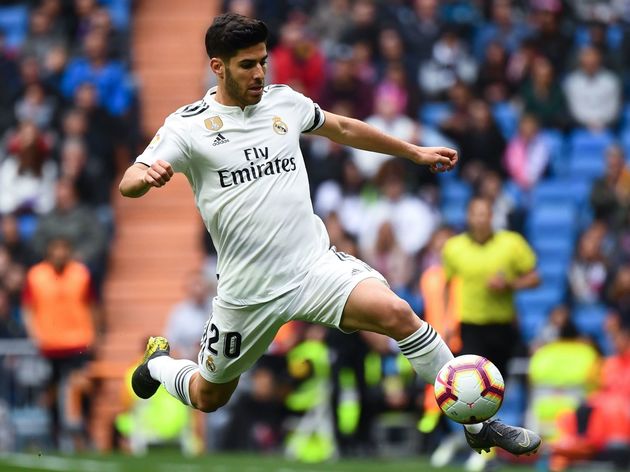 2018/19 was a difficult season for the club as a whole, due to disastrous La Liga form and later an early exit from the Champions League.

Failing to kick on, Asensio started only 19 times in La Liga. He scored just one goal and failed to find the net after September, while he also rarely completed 90 minutes after the opening few weeks.

Injury played a role after the player missed the whole of January. But, on the whole, it was a campaign to forget, and one that had left his long-term future in jeopardy, especially with the emergence of Vinicius Junior and several new attacking signings. According to Marca, Zidane, who handed Asensio his first chance with Real back in 2016 following on from a strong pre-season, still 'believes' in the now 23-year-old. And Zidane is described as 'desperate' to help Asensio get back to the level he was previously at.

In a nice coincidence, highlighted by Marca, Asensio's breakthrough pre-season three years ago started with a mini training camp in Montreal. And where have Real flown to begin their pre-season tour in 2019? Montreal. Maybe he can find in Canada what has been missing.