​Manchester City have been linked with an approach for free agent Dani Alves, two years after the Brazilian snubbed the Citizens to join Paris Saint-Germain.

Alves recently announced that he would be leaving the French champions after a successful two-year stint, but it is not yet clear where the veteran right-back intends on playing his football next season. ​The Daily Mail are reporting that Pep Guardiola is 'considering' an approach for ​Alves this summer, but there are a few glaring issues regarding the rumour that should be addressed.

​City are currently assessing their right-back options, but they won't be moving to make any new signings until they have finalised the future of Danilo, who has previously been touted with a potential move elsewhere this summer after struggling to earn regular first team minutes.

It's raining trophies for Dani Alves! The best RB ever?  pic.twitter.com/Jjn2zYSc7M

It should also be noted that Alves previously turned down the chance to join City in 2017 - even if that meant reuniting with Guardiola - and there is no reason to suggest that he has any plans to join the Premier League any time soon.

That's not forgetting the fact that, at 36 years old, it's safe to assume Alves won't be a part of any long-term plans Guardiola currently has in place to ensure City remain at the top of the pile in the Premier League.

Since taking charge of City in 2016, the only player that Guardiola has signed who was over the age of 30 was Claudio Bravo - who only lasted a year between the sticks before being replaced by Ederson the following summer. 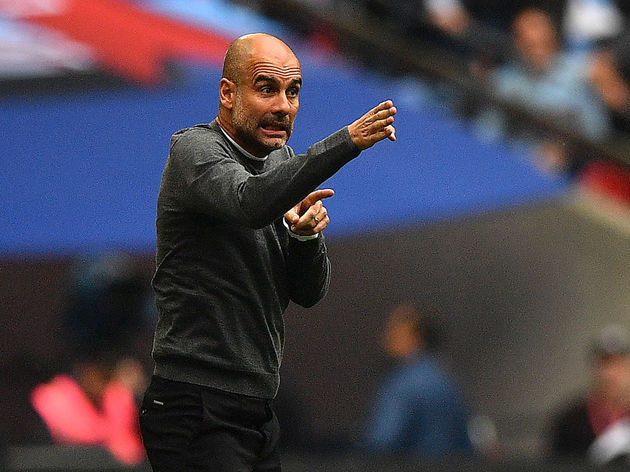 There's no reason to suggest that the City boss is going to change his approach this summer to make way for Alves.