Gueye, who is currently in action for Senegal at the Africa Cup of Nations, scoring the winning goal against Benin to take his country to the semi-finals, has made his desire to leave England for the French champions clear.

And, after reports emerged on Wednesday claiming the Parisians were set to renew their interest in the 29-year-old, they have duly delivered, with L'Equipe, as relayed by Get French Football News on Twitter, reporting a fresh €30m bid has now been submitted.

Back in January, Thomas Tuchel's side made several bids worth up to £27m for the player, but the Toffees stood firm.

And, speaking on the situation with L'Equipe in February, as again relayed by GGFN, Gueye explained: "They put the brakes on immediately. I pushed. I told the club I wanted to take this golden opportunity to go to Paris. A huge challenge, especially at the age of 29. 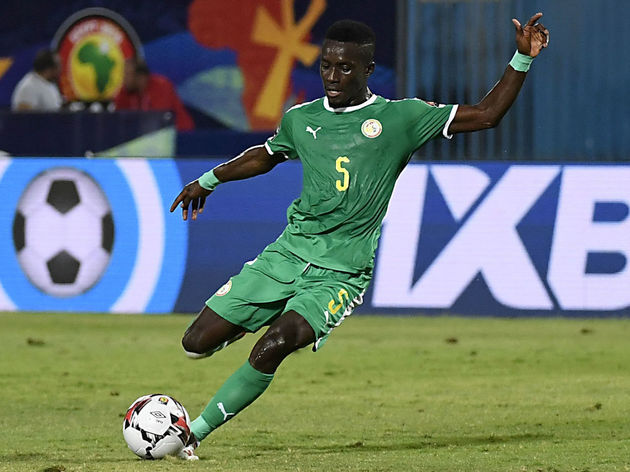 “It is a dream that sadly did not come true... But I was honoured that PSG were interested in me. Now, I know that I am of interest to these types of clubs, that I am ready to go to the final level to join a top European club. I am going to work even more so that they come back to me. Maybe it is not finished with PSG."

Clearly, he was right.