Yes, just one month after Liverpool lifted the trophy, the Champions League is back!

The first leg of the first qualifying round of the Champions League came and went on Tuesday and Wednesday, with Celtic winning 3-1 away from home to Bosnian league champions FK Sarajevo in the most notable fixture of the round. 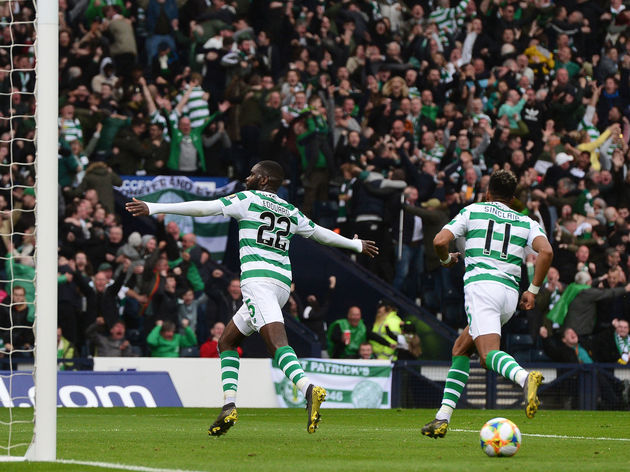 Here's a roundup of the standout fixtures from the first leg.

Celtic got off to a tough start as a corner - unnecessarily given away by Jozo Simunovic - landed at the feet of Mirko Oremus, who finished powerfully.

The Hoops, however, recovered well, scoring just six minutes later through Mikey Johnston, a sweet, right-footed finish that rifled past the helpless goalkeeper. Early into the second half Celtic established their dominance, with the young French striker Odsonne Edouard composed in front of goal to send his team ahead.

The game was secured in Celtic's favour in the 85th minute when former ​Chelsea and ​Manchester City forward Scott Sinclair came off the bench to seal the win.

The New Saints took the lead through Greg Draper, as he converted a penalty he won himself, after being fouled in the area.

The Welsh side doubled their advantage in the 77th minute, after Aeron Edwards scored a poacher's finish, with victory at that point looking like a formality. ​ However, Mevlan Zeka headed home for the away team in the 89th minute, before a 93rd minute penalty was awarded for the Kosovans following a Simon Spender handball, which was duly dispatched by Astrit Fazliu.

Rosenborg took the lead through captain Mike Jensen, who controlled a deep cross to the back post and whose effort was helped by a deflection, allowing the ball to sneak in at the near post. 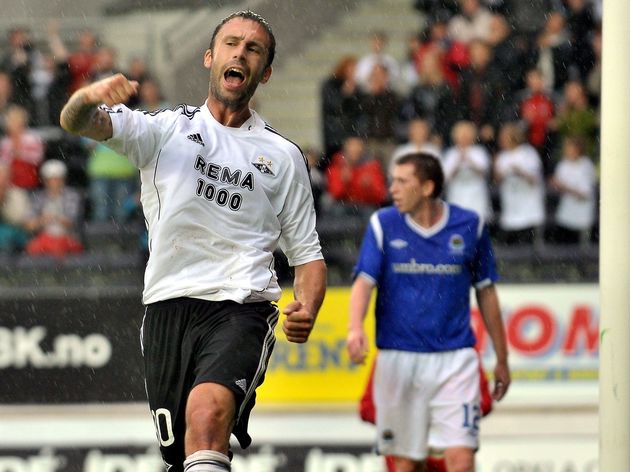 Despite Linfield fighting back well in the second period, the quality of the Norwegians was clear, with Alexander Soederlund finishing coolly first time after a precision cross from Anders Konradsen, ending the match and making the tie extremely difficult for Linfield to overturn.

The second legs of the first qualifying round take place next Tuesday (16/7) and Wednesday (17/7).