Marko Arnautovic: A Toxic Talent Who Deserves the Footballing Oblivion Awaiting Him in China

An okay player joins from an average mid-table side, is absolutely shocking to start with and then, suddenly​, becomes quite good.

Because of that, said player now has a very high opinion of themselves. They always did have a bit of an ego anyway.

On their day, they can be unplayable. An absolute handful for the opposition, putting everything on the line to prove their flash-in-the-pan critics wrong. Word then gets around that those handy performances have garnered interest from elsewhere. Time to find some consistency and get a big money offer.

Back for pre-season after a nice break. Time to get back to w....bam, transfer request handed in. Disrupting, meddling and unsettling all at the club is now the primary objective. 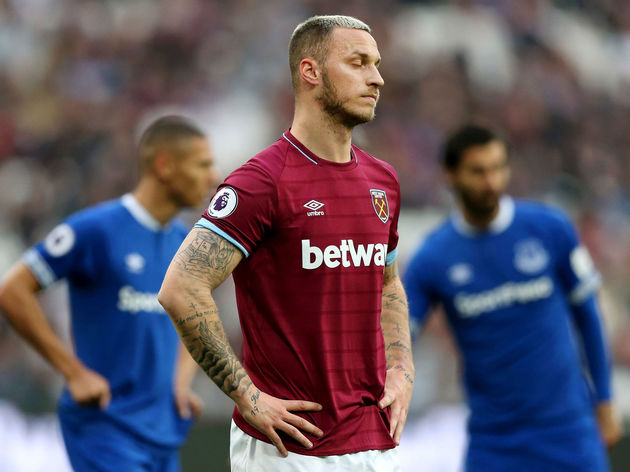 This is a man who six months later did the same thing, having previously done so at Stoke when he desperately wanted to join West Ham.

This is a man who won't be missed. Truth be told, he hasn't looked interested since Shanghai's interest was first revealed, perhaps even before that - when ​Manchester United were supposedly courting him last summer.

When you analyse Arnautovic's performances last season closely, he was actually pretty abject. Disinterested, walking around at a leisurely pace and becoming visibly frustrated when his not so good runs weren't picked out with laser accurate passing. 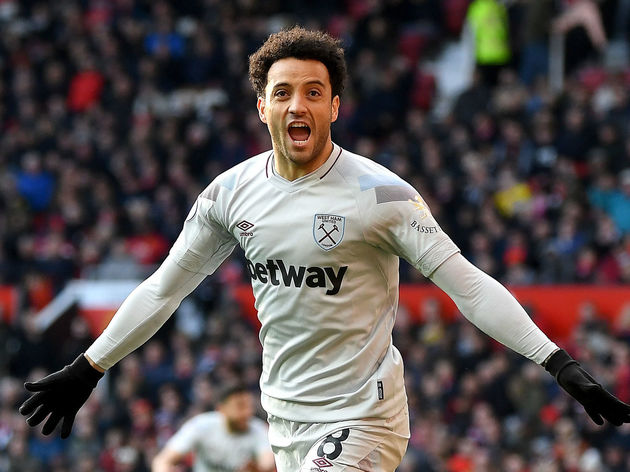 There is a silver lining too. While Arnautovic's wallet may be bulging, his career as a prominent footballer is over.