Having recently signed left back Erik Pieters and forward Jay Rodriguez, Burnley have already looked to address key areas to improve from last season, following the release of Stephen Ward and Peter Crouch.

Sean Dyche is unlikely to be satisfied with just two summer signings, however. The Clarets ended up in 15th following their remarkable seventh placed finish the season prior, with their lack of squad depth exposed by the rigours of Europa League football.

In an effort to return back to the form they showed in the 2017/18 season, here are four areas you can expect Burnley to strengthen. 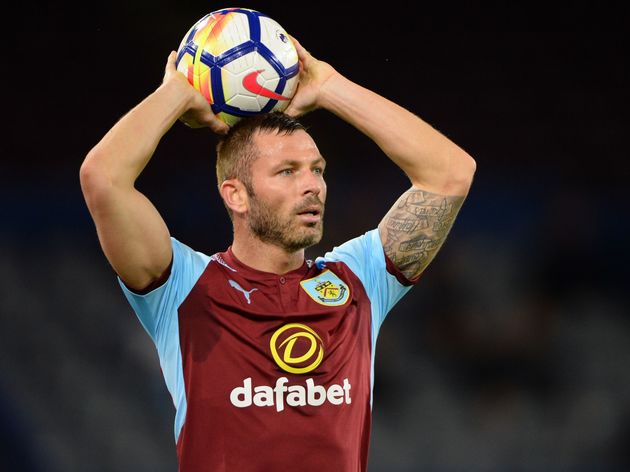 The right back spot at ​Burnley was split evenly between Phil Bardsley and Matthew Lowton last season, with both starting 19 times in the Premier League.

Neither player was particularly impressive, with no attacking returns between either player demonstrating their lack of quality with the ball, in a position which is becoming progressively offensive throughout the football world.

Moreover, both Bardsley and Lowton are in their 30s, so a younger alternative would be a sensible signing. There's no shortage of talented young right-backs around. Kyle Walker-Peters struggles for  game time at ​Tottenham but impresses in his rare cameos - including notching a hat-trick of assists against ​Bournemouth last season. Reece James impressed at ​Wigan in the previous campaign, and with ​Cesar Azpilicueta ahead of him in the pecking order at Chelsea, he could make another loan move. Mason Holgate is a further alternative. Burnley requiring another central defender is very much dependent on the future of James Tarkowski. The England international has reportedly been lined up by ​Leicester as a potential ​Harry Maguire replacement, who has been linked with both Manchester clubs.

With record signing Ben Gibson, as well as the reliable Kevin Long, waiting in the wings, again it would make sense for Burnley to sign a prospect for the future, rather than an experienced, Premier League veteran. Again, the ​Chelsea youth players stand out as the best available options within that age bracket. Fikayo Tomori has been linked with Burnley already, having enjoyed an impressive season with ​Derby. His team mate Jake Clarke-Salter - who had a spell on loan at Vitesse last season - is another possibility, while Jake Cooper and Adam Webster are slightly more experienced choices.

Burnley are stable rather than spectacular in the centre of the park, with Ashley Westwood and Jack Cork diligent and solid professionals who are unlikely to be outrun. However, Burnley could use some more creativity in the middle, allowing for better passing moves and less predictability.

Steven Defour is a good player but has been unlucky with injuries since his arrival at Turf Moor, and cannot be relied upon, while Dyche usually plays Jeff Hendrick in wider areas. Although he would need to be more disciplined in a Sean Dyche team, Jonjo Shelvey's passing ability would enable Burnley to unlock defences and turn defence into attack more quickly. Similarly out of favour at ​Newcastle, South Korean international Ki Sung-yueng is another slick passer. Alternatively, either of relegated duo Aaron Mooy or Philip Billing would be an astute signing. 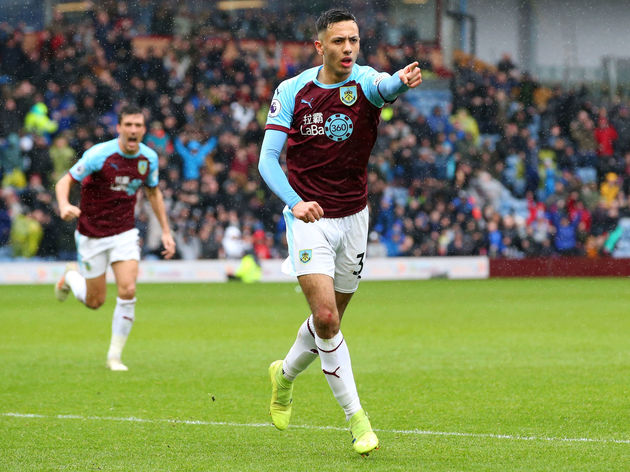 The emergence of 19-year-old Dwight McNeil midway through last season, as well as the return of the injured Robbie Brady, means that the left side of Burnley's midfield is most likely fine for the upcoming season.

Johann Gudmundsson is a decent player on the right wing, however Aaron Lennon is ageing and Hendrick is a central player awkwardly placed there, and simply cannot beat a man or create chances regularly.

A wide player who favour the right would be a wise investment, therefore, although a versatile option who could play either side would be ideal. A viable option is ​Cardiff's Nathaniel Mendez-Laing, a powerful and direct dribbler who would offer something different to Burnley's current wide players. Having signed Pablo Fornals, ​West Ham are quite stacked in offensive midfield areas, and would likely be willing to offload one of Robert Snodgrass, Andriy Yarmolenko or Michail Antonio - the latter would be ideal, although wages might be an issue with all three. Alternatively, a loan deal for Ademola Lookman would be very smart business.