​The quarter-finals of the Africa Cup of Nations kicked off on Wednesday and there was no shortage of drama as both Senegal and Nigeria booked their spots in the final four.

VAR was introduced to proceedings for the first time in the tournament and, surprise, surprise, it played a part in both games - even leading to a pivotal goal in one instance.

Aside from that, there was plenty of the same drama we have come to expect from AFCON, with last-minute goals, red cards, and suspect goalkeeping all on show.

Here's a look what happened in the first quarter-final clashes on Wednesday. 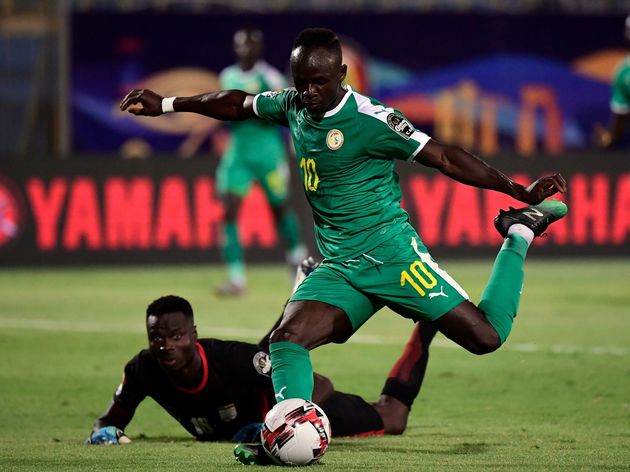 Benin caused one of the biggest upsets of the tournament when they scraped past early favourites Morocco in the round of 16, and they were rewarded with an equally difficult matchup against Senegal.

The Lions are yet to hit their best form, but they were clearly the better team in this one, pinning Benin deep into their own half. ​Sadio Mane managed to find the back of the net twice, but both strikes were eventually ruled out for offside following VAR reviews. 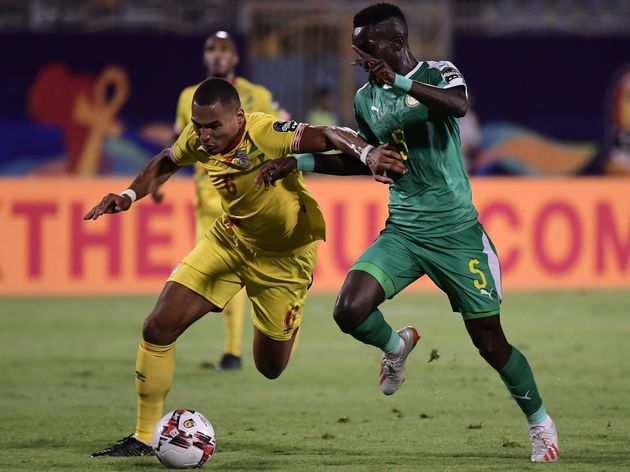 Despite dominating, Senegal almost found themselves behind midway through the second half when goalkeeper Alfred Gomis misplaced a pass, almost directing it behind him and into his vacant net - only to see it dribble wide of the post.

That scare jolted Senegal back into life and they were able to finally open the scoring with 20 minutes left on the clock. Mane teed up Idrissa Gueye and the ​Everton midfielder confidently fired home to send his side into the AFCON semi-finals for the first time. Benin's misfortune continued as 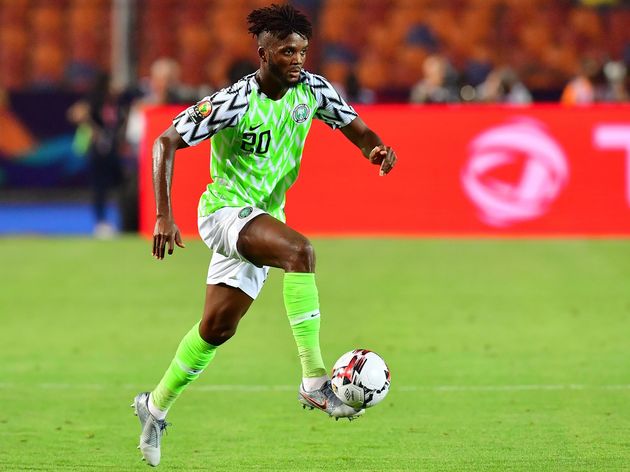 Much like Benin, South Africa upset the odds in the last round, defeating hosts Egypt to book their place in the quarter-finals. 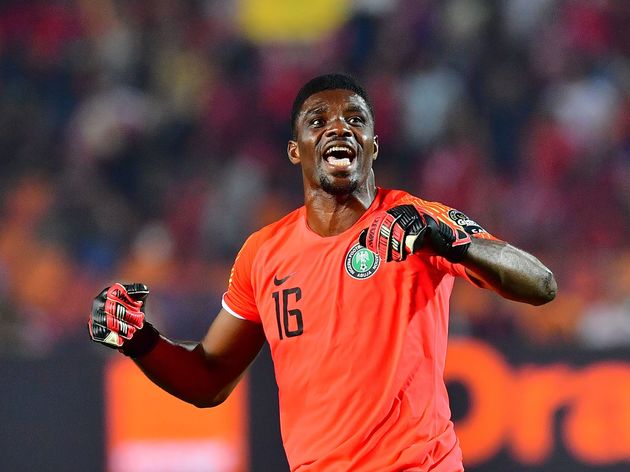